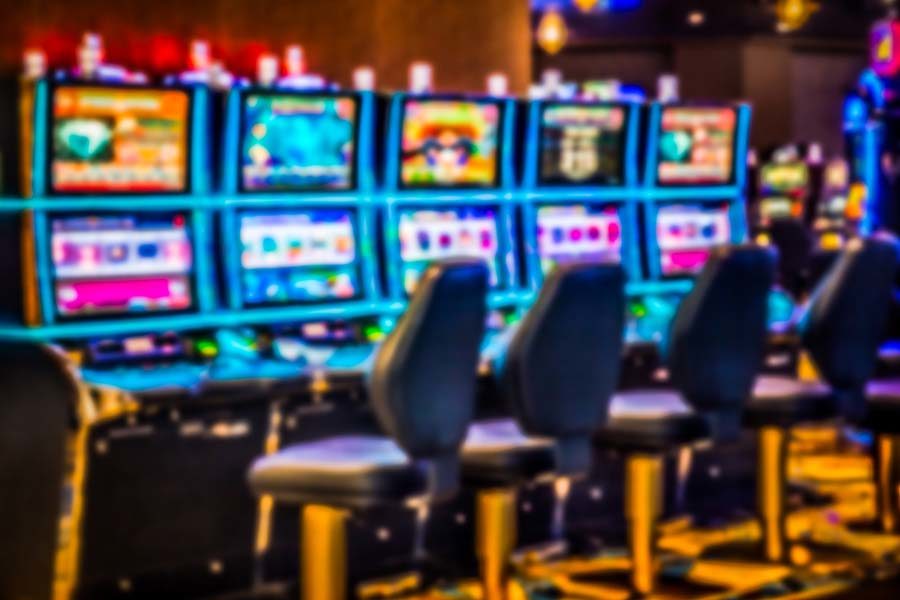 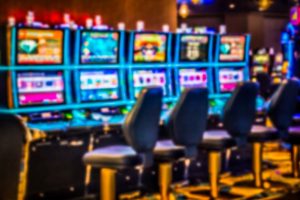 Some customers are reopening but with reduced visitation levels.
by paulak

The company eliminated 107 positions globally and employees took voluntary pay cuts to save US$7.3 million in costs.

Australia.- Ainsworth Game Technology has posted its full-year results for the 12 months to June 30, reporting AU$43 million (US$31.6 million) losses after taxes.

Revenues totalled AU$149 million (US$109.7 million), which meant a decrease of 36 per cent against the prior financial year. EBITDA was AU$3 million (US$2.2 million).

The core markets of New South Wales, Asia and Europe/Other regions contributed 50 per cent and 31 per cent of the overall decline respectively, the company reported.

The Australia gaming provider said results were heavily impacted by the suspension of operations for many of its traditional customers due to the Covid-19 pandemic in what is normally its strongest quarter.

It said: “These results were severely impacted by Covid-19 primarily in quarter 4, traditionally the strongest period for the group.”

The company said that in reaction to the impact, it had cut costs through voluntary pay cuts and the elimination of 107 positions.

The measures amounted to cost savings of AU$10 million (US$7.3 million), which the company expects to see carry forward into 2021.

The company spent 2 per cent more on research and development than in 2019, amounting to AU$41.2 million (US$30.3 million). It said that “despite the initial reduced working hours introduced within R&D areas, a gradual re-introduction of normal working hours has occurred to ensure that timely approvals of new games are achieved in preparation for when markets fully recover from Covid-19.”

Chief executive officer, Lawrence Levy, said: “AGT is well positioned as customers across our major markets look to recover from the effects of the pandemic.”

The firm said that some customers were reopening but the majority of venues were still receiving reduced visitation levels and were therefore reducing capital expenditures. 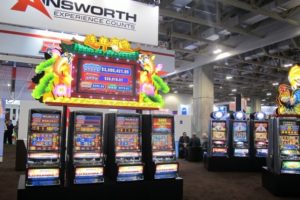 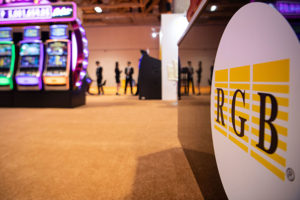