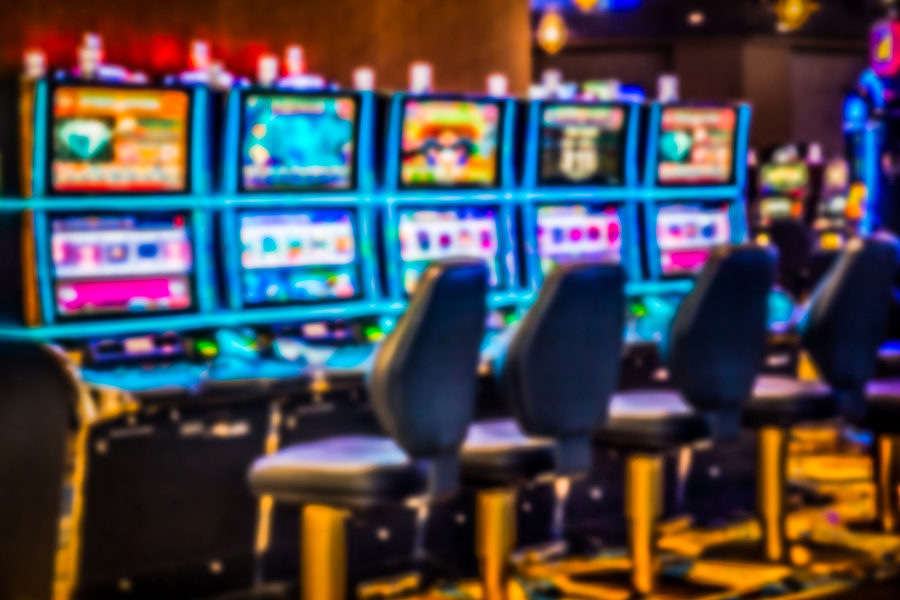 Executive directors of the company have taken voluntary pay cuts.
by paulak

Ainsworth Game Technology has made 64 redundancies in Australia and the US.

Australia.- Slots machines manufacturer Ainsworth Game Technology has announced it aims to obtain about AU$10.2 million (US$7.33 million) in cost savings, after net losses before tax of AU$34 million (US$24.4 million) in the fiscal year to June 30.

Ainsworth expects fiscal-year revenues of AU$149 million (US$107.1 million), 36 per cent less than in the prior financial year. It also expects EBITDA of AU$2.9 million (US$1.51 million) for the reporting period.

The group completely eliminated 40 roles to save AU$3.8 million (US$2.73 million) per annum. All new hires have been frozen and 126 employees and contractors in the US have been furloughed.

It has extended voluntarily 20 per cent salary reductions for executives into the current quarter.

The chairman and other paid directors waived his fees for the June quarter and agreed to a 20-percent reduction for the September quarter.

The company has also negotiated rent relief at its Sydney headquarters, comprising a full waiver for the June quarter and 50 per cent reduction for the remainder of 2020.