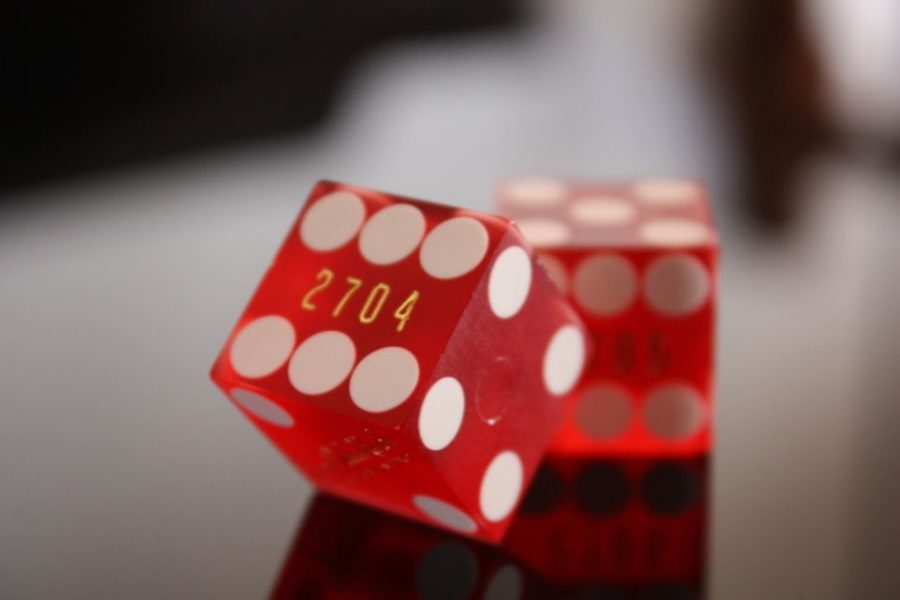 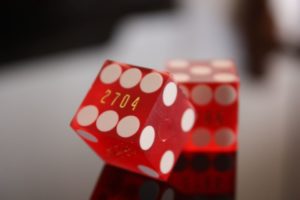 The investigation team said that Akimoto received bribes from the firm 500.com in exchange of publicly speaking in favour of a casino project.
by fsaffores

The lawmaker Tsukasa Akimoto will receive a new arrest warrant related to the casino bribery allegations that emerged last month.

The investigation team said that Akimoto received bribes from the firm 500.com in exchange of publicly speaking in favour of a casino project. The firm was hoping to participate in a casino project in Hokkaido and asked the lawmaker to deliver a speech at a related symposium in Naha, Japan Times reported.

The initial payment was €4k but after the firm found out that Akimoto would be assigned to the post of Cabinet Office state minister in charge of the push to launch integrated resorts, it raised the number to €16k. The firm also paid the costs of a trip to Shenzhen to visit the head office of the company.

The Casino Regulatory Commission from Japan kicked off its first meeting on Friday, where it started discussions around the rules that will regulate operations in the casino industry in Japan. The meeting came a few weeks after a bribery scandal related to integrated resorts in the territory.

The commission, which is affiliated to the Cabinet Office, was established early last week and is set to work on drawing up regulations on resort operators as well.

Michio Kitamura, former chief of the Fukuoka High Public Prosecutor’s Office and head of the regulatory commission, said that the new body discussed rules to regulate casino operations. “The members of the commission and staff of its secretariat will unite and work with a sense of urgency to build trust with the public over casino business,” Kitamura said after the meeting.