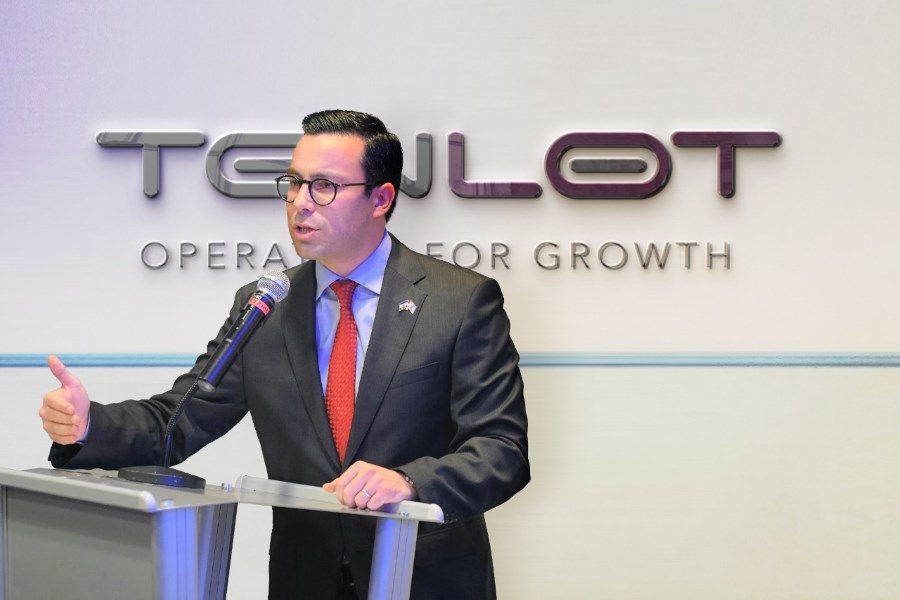 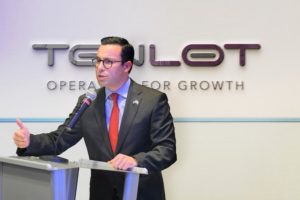 Tenlot Group, an international lottery operator, was considered about a year ago by some media as “The new star of the world lottery.” Today, that “new” phenomenon has become more and more consolidated and its presence in Africa and Latin America, more notable.

In a special interview with Focus Gaming News, the Group’s CEO, Yossi Abadi, tells us about his business vision, and shares the secret of the company’s meteoric growth, opening operations in more and more countries.

“I think we have cracked the formula for the perfect lottery,” Abadi tells us. “Many believe that the success of an operation is based on a successful and competitive prize matrix, on advertising investment or on new digital products. I firmly believe that success is created by giving people a sense of social commitment, something to identify with; People today seek to be part of something greater than a simple prize, and that is where we lead – in the social sense, the support to community needs, contributing to national development in the countries where we operate. This trust generates more sales and more social impact”.

“Success is created by giving people a sense of social commitment, something to identify with.”

Tenlot was created by design to be both a profitable business endeavor and a social development initiative. The company was founded by the philanthropist Jacob Engel who is among the Israel’s wealthiest businesspeople. Engel has been active in more than 25 countries over 40 years, operating in many business sectors, including construction, real estate, mining and technology start-ups.

“All along”, says Abadi, “the guiding principle of Engel’s business philosophy has been to give back to the community. As Tenlot’s CEO, I can say that I am inspired and privileged by Mr. Engel’s mentorship and vision on a daily basis”.

One of your most interesting operations can be found in Kenya, where Tenlot operates one of the oldest private lotteries on the African continent.

“Tenlot Group is the owner and operator of Kenya Charity Sweepstake (KCS) and it is, indeed, one of our most exciting operations”, says Abadi. “KCS has been in existence for over 50 years with an impressive track-record of charity, which has touched upon the lives of tens of thousands of Kenyans. During the course of the years, KCS has carried out over 4,600 charitable projects. That is an amazing number, and we are very proud of this long-standing commitment. Behind each project, there are lives that are improved and enriched”.

“Kenya is a great example of how a national lottery should be operated.”

“In KCS, we discovered a “gem” of a company that only waited for a serious investor and which perfectly fitted into our portfolio and strategic vision”, says Tenlot’s Chief Executive. “On a continent, where so many private gaming operations pop up and subsequently fail, KCS, with its history of over five decades is a rarity Our objective is to position KCS not only as the leading gaming operator in Africa, but also as the most important charity organization in Kenya”.

During his interview, Abadi emphasized that “Kenya is a great example of how a national lottery should be operated, and how trust is gained when it is managed properly. Funds generated through the lottery are transparently allocated to pre-designated projects that are publicly advertised and reported annually. This visibility is key to credibility and everything else derives from it.

“Therefore, we regard the link between lottery and good causes as a privilege and an asset, not as a burden. From a business perspective, it allows us to create a stronger and much more sustainable relationship with the players and the general public. It lends credibility and a long-term commitment to the community. This is particularly true in developing countries, where large social inequalities unfortunately exist and credibility is always put under scrutiny. With our business model we can have a direct, positive impact on people’s lives, while creating economic growth and employment.”

“We regard the link between lottery and good causes as a privilege and an asset, not as a burden.”

On the general trends in the African lottery market, Abadi expects that new regulatory frameworks will address the technological changes that occurred in recent years. “I also expect to see market consolidation in some countries, as less profitable and less transparent operators will fold and stronger players ethically and economically will dominate the landscape”, Abadi added. 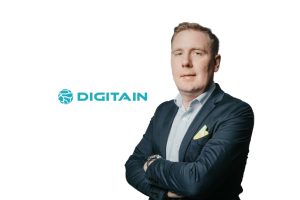 Simon Westbury: “We will hope to have one of the best stands at SiGMA”