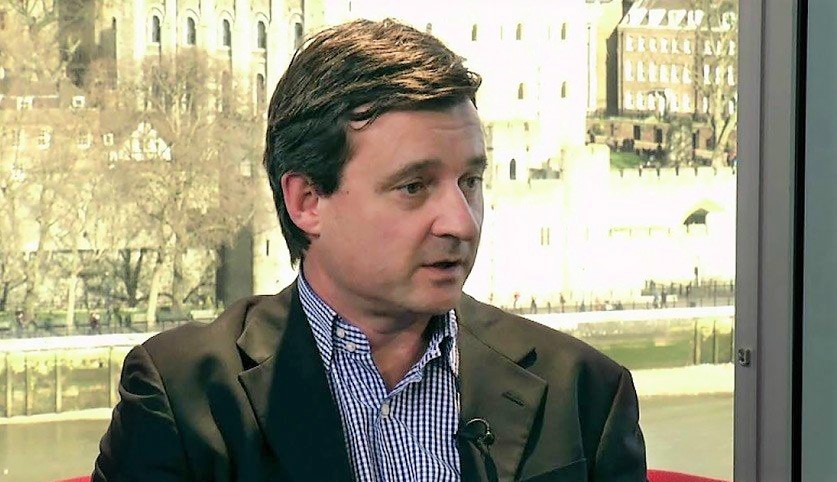 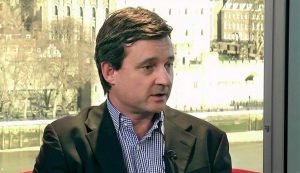 Marcus Boyle will chair the Gambling Commission for five years from September 5.
by jfoley

Marcus Boyle has been confirmed as the replacement for Bill Moyes to chair the Gambling Commission.

Already reported to be in line for the role earlier in the week, Boyle will begin a five-year term from Monday, September 5, replacing Bill Moyes in the position.

Boyle, 55, most recently served as a board member, chief strategy officer and chief operating officer at the professional services network Deloitte. He’s chairman of the British American Drama Academy and a trustee of the Serpentine Gallery.

The government highlighted his experience in change management across both public and private sector entities at a time at which the Department of Culture, Media, Sport and Digital is set to propose an overhaul of British gambling regulation.

Dowden said: “His expertise will be invaluable as he steers the Commission into a new era of gambling regulation fit for the digital age.”

The government is said to have considered Boyle as a more neutral appointment who would be more palpable for the gambling industry than some of the other candidates, which included Lord Chadlington who has campaigned on gambling harm issues.

Brigid Simmonds, chair of the industry body the Betting and Gaming Council, has congratulated Boyle on his appointment.

She said: “As part of our continued commitment to ever higher standards on safer gambling, the BGC will continue to work with the Gambling Commission, as well as with the government on their evidence-led Gambling Review.

“I would also like to thank Marcus’s predecessor Bill Moyes for working with us over the last two years and wish him well for the future.”

The Gambling Commission is also looking for a permanent chief executive following Neil McArthur’s surprise resignation in March. The post is currently occupied by Andrew Rhodes on an 18-month interim basis.

The regulator has come in for heavy criticism from politicians and the public in the last year. Julian Knight MP, chair of the UK government’s Digital, Culture, Media and Sport committee, last week accused the regulator of trying to block an inquiry into its role as the National Lottery regulator.