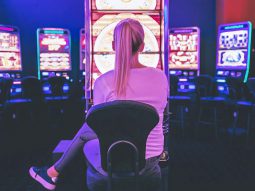 The gambling expansion in Illinois has Bloomington worried about video gambling, which is why they plan to limit the number of establishments to 60.

US.- The recently-approved gambling expansion in Illinois has transformed the state’s gaming landscape. However, the Bloomington City Council plans to pass measures against the segment’s proliferation.

A proposed restriction in the city is to cap video gambling machines establishments at about 60. According to City Manager Tim Gleason, the City  Council will look into the proposal on Monday afternoon.

“There’s been a fair amount of staff and elected (officials’) time in trying to reach something that ideally everybody can vote ‘yes’ on the 26th (of August),” said Gleason.

“As far as the specifics of that, there are actually two pieces that I am still working on, but we’ll obviously have to have [the] final document to update Monday night,” he added.

“The one thing I can share is the moratorium will be lifted and an establishing a cap at a higher number than what we currently have,” Gleason assured.

The new Chairman of the Illinois Gaming Board, Charles Schmadeke, said that in order for the expansion to be successful, the industry must have the public’s trust and confidence.

Charles Schmadeke became chairman last month, appointed by Governor J.B. Pritzker. He said during his first meeting that he has no illusions about how tough of a job lies ahead. “We all know that those tasks are substantial. In ordinary times our work is challenging, but these are not ordinary times,” he said.

The chairman said that if the new industry aims to be successful, it should count with the public’s trust. “Maintaining that confidence must undergird everything we do,” Schmadeke said. “Achieving and preserving the integrity of the gaming industry in Illinois will be at the heart of my tenure on this board, and based upon what I know I believe that also applies to the board as a whole and to the staff. We will undertake our responsibility as effectively and as efficiently as possible, but we will not compromise on issues of integrity.” 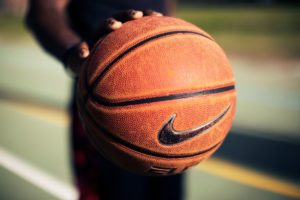