Florida casino expansion will go to the ballot in 2022 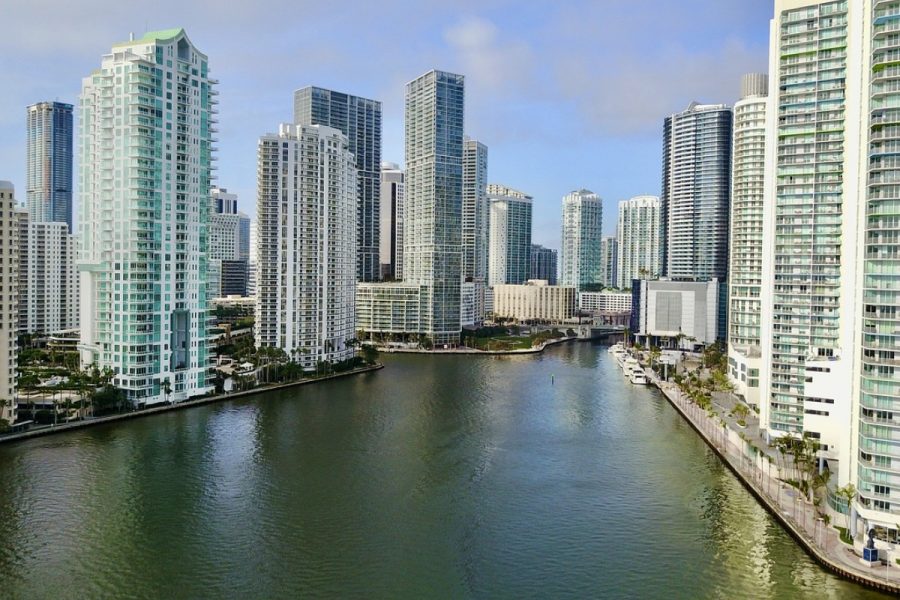 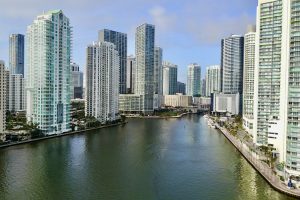 Florida will vote on whether to allow an expansion of casinos.
by silajmat

Three constitutional amendments on gambling will be on the 2022 ballot in Florida, two of them intended to expand casino activity in the state.

US.- The action committee Florida Voters in Charge, which received a $17m donation from Las Vegas Sands Corp to support its pro-casino campaign, has gathered the signatures it needed to get amendments onto next year’s ballot in the state.

Three gambling-related constitutional amendments will now be put to Florida voters in 2022. Two of those initiatives would functionally end the monopoly that the Seminole Tribe has on casino gaming in Florida.

One of the amendments, 21-15, would authorise three new casinos in the Sunshine State and allow the recently created Florida Gaming Control Commission to award the licences to any company based on the merit of the application, as long as the location was more than 100 miles away from Seminole-owned casinos.

The second, 21-16, would allow licensed cardrooms to offer full-scale casino gaming as long as the property was at least 130 miles away from a tribal casino and pledged to spend at least $250 million developing the facility.

Casinos in Florida are currently run exclusively by the Seminole Tribe. Last April, Gov. Ron DeSantis signed a deal for a new 30-year gaming compact, allowing the tribe to offer both retail and mobile sports betting throughout the state, as well as expanded gaming options at tribal casinos.

Florida Voters in Charge gathered 891,589 voter signatures to support its campaign to get the amendments on the ballot for next year.