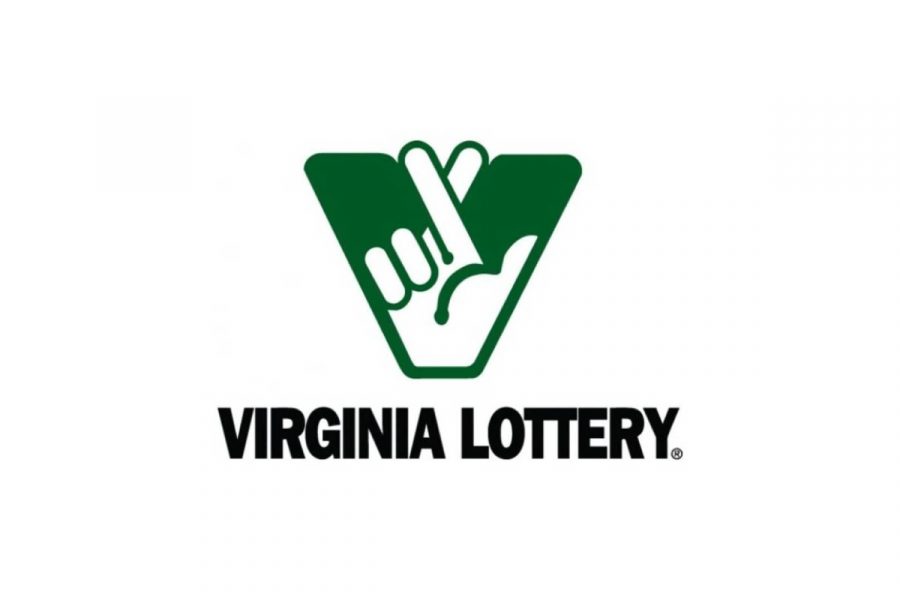 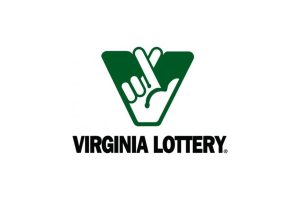 The state regulator has said it will grant licences to operators that had experience in other US states.

US.- BlueBet has announced that it has withdrawn its application for a sports betting licence in Virginia. The company withdrew after the local regulator said that it wasn’t eligible for a permit. It will receive a refund of application fees.

The Virginia Lottery, which has received 18 applications for five available licences, said that licenses would, at this stage, only be granted to operators that have experience in other US states and have equity interest owned by minority individuals or minority-owned businesses.

BlueBet holds a license in Iowa and will now pursue authorisations in Colorado, Tennessee and Maryland.

Virginia’s sports betting volume in July was the lowest since sportsbooks first launched in January. According to data released by The Virginia Lottery, wagers fell 31 per cent month-on-month to $5.2m per day, down from 7.8m per day in July.

Eric Ramsey, analyst for the PlayUSA.com network, said: “July brings a relatively light sports schedule and summer vacations that typically make it the slowest month in sports betting, and Virginia is not immune from a trend that has affected every major market. 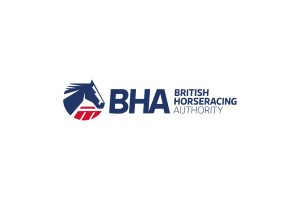 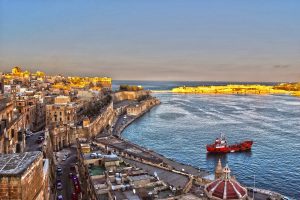 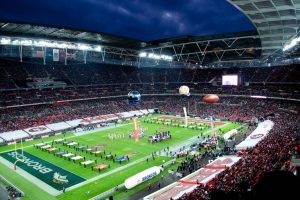