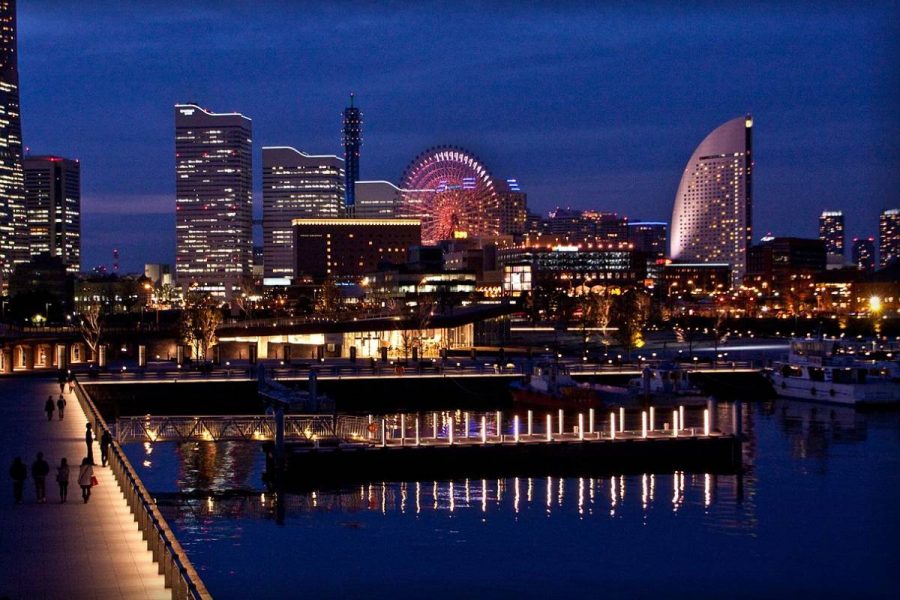 Yokohama has decided to cancel its IR plans.
by franz

Morgan Stanley Asia thinks Genting Singapore could have been negatively impacted by Yokohama’s decision not to move ahead with the development of an integrated resort.

Japan.- Morgan Stanley Asia has reported that Yokohama’s decision to withdraw its integrated resort plans and disband the IR promotion office could have negatively affected Genting Singapore Ltd, one of the competitors for the city’s bid.

Genting Singapore had entered into a partnership with Sega Sammy to join its bid to build a planned IR development that was expected to generate gross gaming revenue (GGR) of nearly US$7bn a year and US$2.7bn in net profit.

The cancellation of the IR plans could have reduced Genting Singapore’s present net worth to SGD0.13 (US$0.10) per share. Genting Singapore has cash stores of SGD3bn, but analysts note extra monetary commitments.

Genting Singapore currently operates the Resorts World Sentosa casino complex in Singapore. In 2019, the company guaranteed it would contribute nearly SGD4.5bn to the extension of the property.

The other Yokohama contender, Melco Resorts and Entertainment could have been benefited from Yokohama’s decision in terms of capital expenditure savings as analysts revealed the company had US$4.8bn net debt at the end of June.

Lawrence Ho Yau Lung, Melco Resorts and Entertainment Ltd CEO, has confirmed the company will close its Yokohama office but will maintain a representative office in Tokyo.

He said: “Melco has been working on the ground in Japan for over a decade. We firmly believe in the country’s long-term potential and remain committed to exploring opportunities to develop the world’s best-integrated resort in Japan.”

He added: “While we are disappointed, we are grateful for the friendships that we have formed throughout the process and express our sincere gratitude to the people and government of Yokohama, as well as our business and community partners, for their tremendous support.”