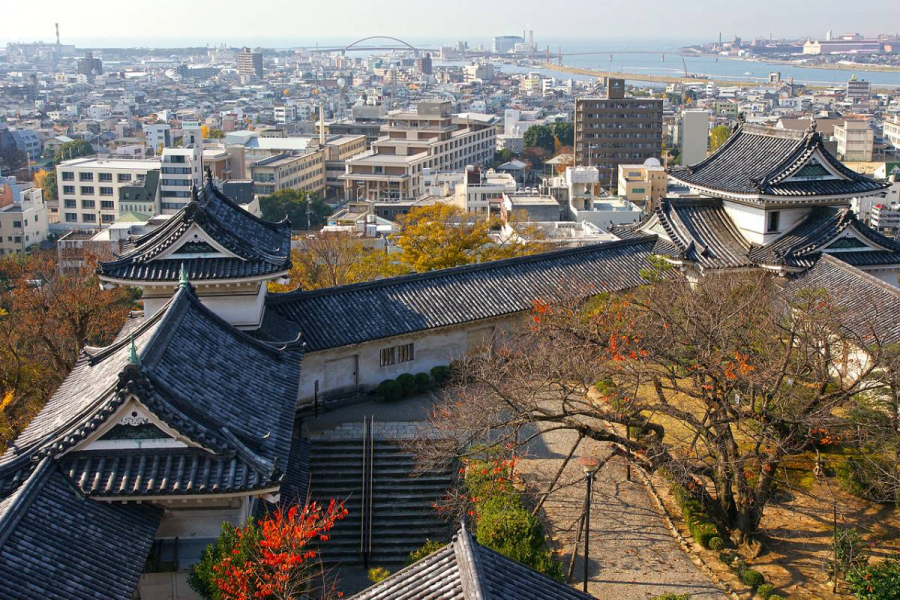 The first public hearing on the IR development was to be held on November 25.
by franz

The 14 public hearings on the proposed IR development have been put back due to insufficient information on funding and the structure of the chosen consortium.

Japan.- In October, the Wakayama Prefectural Government announced it would hold a public consultation on its IR plans to take feedback from members of the public, city authorities, and the prefectural assembly. The first public hearing was to be held on November 25 but has postponed forthcoming sessions until February 2022 as information on funding and the structure of the winning consortium is still pending.

Clairvest Neem Ventures Co Ltd is Wakayama’s IR partner, and it has an agreement with Caesars Entertainment. However, prefecture and Clairvest have been unable to provide specific details about financing and the individuals involved in the operation. As such the sessions have been postponed until there is sufficient information to give to residents.

The planned initial investment in the IR development is JPY470bn (US$4.3bn). The Wakayama Prefectural Government hopes to open the integrated resort by 2026. It must submit its area development plan to the national government for approval by April 28, 2022.

According to ABC TV, Wakayama residents are demanding a referendum on the city’s IR bid. A campaign group has delivered a petition that reached more than 3,000 signatures. The organisers hope to reach 20,000 signatures by December 5.