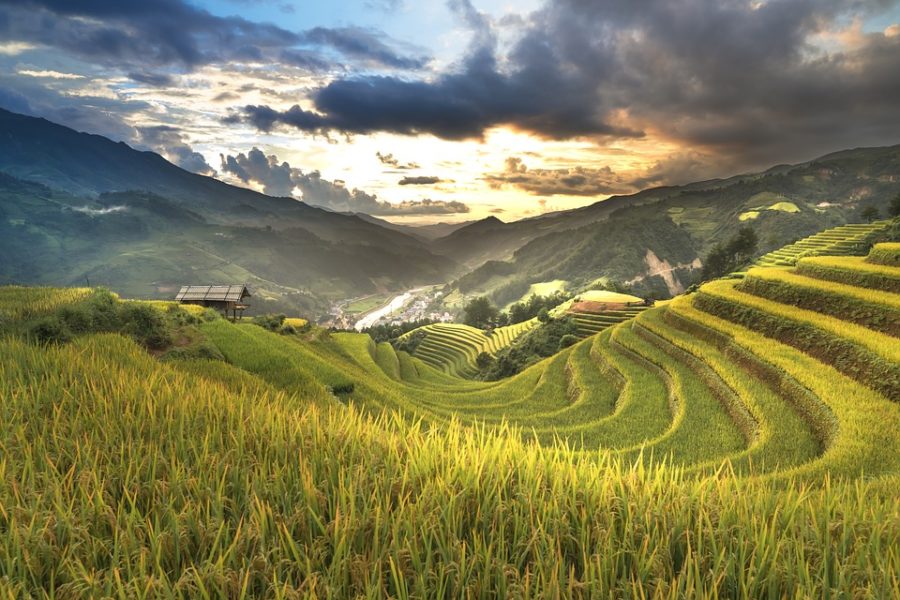 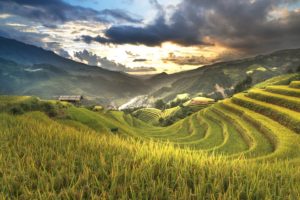 Suncity Group Holdings announced it will give the Vietnam casino Gold Yield Enterprises is developing in Hoiana a US$17 million loan.

Vietnam.- Gold Yield Enterprises (GYE) is developing a Hoiana integrated resort but was facing some financial issues. However, Suncity Group Holdings will advance a loan to fund the Vietnam casino.

“It is necessary for GYE to have sufficient funds for its future business development and to meet its capital needs. With the growth potential of the Project, the Board considers that the Loan Agreement and the terms thereof are fair and reasonable and in the interests of the Company and its Shareholders as a whole.”

Suncity Group Holdings is a 50% shareholder of GYE through its subsidiary Star Admiral. The latter will advance a US$17 million loan to GYE, which will get a complimentary US$17 million from the other 50% stakeholder, Alpha Era.

A casino operated by Silver Heritage Group in Phoenix International Club, by Hanoi, Vietnam, ceased operations back in early 2019. The Australian operator reported the news after the club’s management decided to exclude its operations, which represented nearly 45% of the group’s revenue in 2018.

“The company received notice from the general manager of Phoenix that table games are no longer included in its revised investment certificate and hence not permitted to be operated on the property, and that the casino will close for an indefinite period,” Silver Heritage said in a filing to the Australian Securities Exchange.

“The board is conducting a review of the legal basis on which the notice was issued, the company’s rights and obligations under the entertainment services agreement between the company and the owner of Phoenix, and the impact… on the company,” said Silver Heritage.