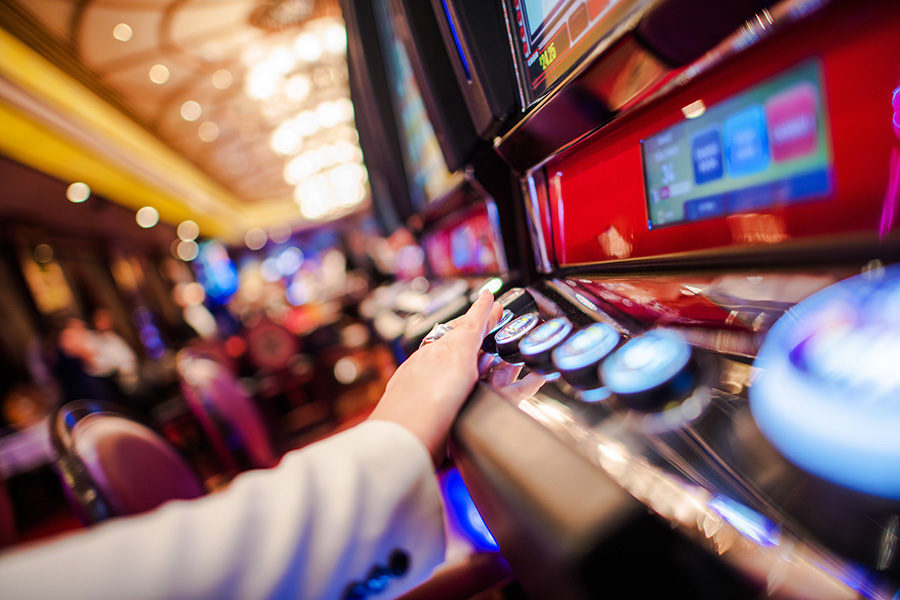 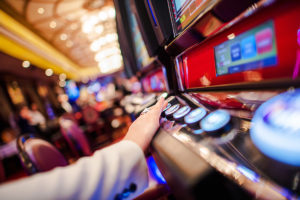 The process had been put on pause for an environmental assessment.
by paulak

The environmental impact study assures there’s a chance for IR development in the Japanese city if conservation measures are taken.

Japan.- An environmental survey has found that 100 hectares of land in the city of Tomakomai, on the island of Hokkaido, could be used for integrated resort (IR) development.

According to IAG, the environmental impact study concluded that “if conservation measures are considered, there’s a possibility of securing a site of 100 hectares” for a project.

The survey was conducted to anticipate the impact a large IR development would have on flora, fauna, the ecosystem and groundwater in the city’s candidate site for a private IR initiative.

Last November, Governor Naomichi Suzuki paused Hokkaido’s application for an IR bid in 2021 to evaluate the potential impact on the environment.

a local government official told IAG: “There are plans for a large-scale resort development through the firm MA Platform (Minato, Tokyo), and the city plans to continue promotion of an international resort concept.”

Tomakomai secured JPY15 million for the IR’s promotion in the 2020 budget.