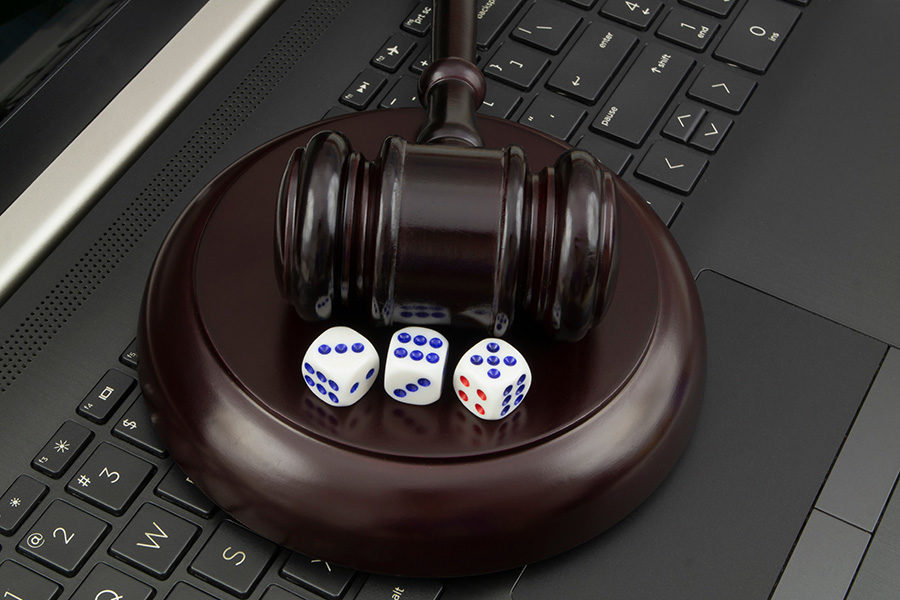 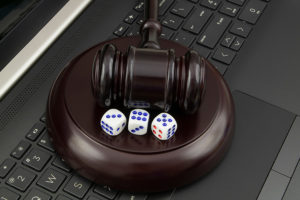 The company founder will have to pay damages for fraudulent acts.
by paulak

The court has backed a District Court ruling obliging Okada to pay damages to the company he founded.

Japan.- Kazuo Okada, the founder of Universal Entertainment Corporation (UEC), has suffered another legal defeat as the Tokyo High Court dismissed his appeal against a ruling by a Tokyo District Court in February that obliged him to pay damages to the company over fraudulent acts.

Okada, the former director of the firm, asked the High Court to overturn the verdict, but according to UEC, the court dismissed the request on the grounds that Okada’s claims were objectively contrary to the facts.

The court fully recognised the company’s claims against its founder. Okada will have to pay the cost of the appeal.

On February 13, the Tokyo District Court ruled in favour of UEC in a claim against its former director for fraudulent acts committed while he acted as an official of the hotel and casino operator.

An investigation conducted by UEC’s Special Investigation Committee discovered the director had used his position to make a collateral-free, interest-free loan of HK$135 million (US$17.4 million) to a foreign corporation to purchase works of art for personal use.

He also made the company accountant issue a check for HK$16 million (US$2 million) that he signed for its personal gain, among other fraudulent acts committed in the name of a subsidiary called Universal Entertainment Korea.

After the discoveries, the company filed a suit for damages with the Tokyo District Court claiming compensation against Okada due to his negligence of duty as a director.

UEC stated that: “The Tokyo District Court, acknowledging that the fraudulent acts were conducted under the order of Mr. Okada, also acknowledged that Mr. Okada breached both his duty of care of a good manager and his fiduciary duty of loyalty as a director of the company, and accepted all claims.”

Okada’s attempt to return to the company board from which he was expelled in 2017 was also rejected by the courts.