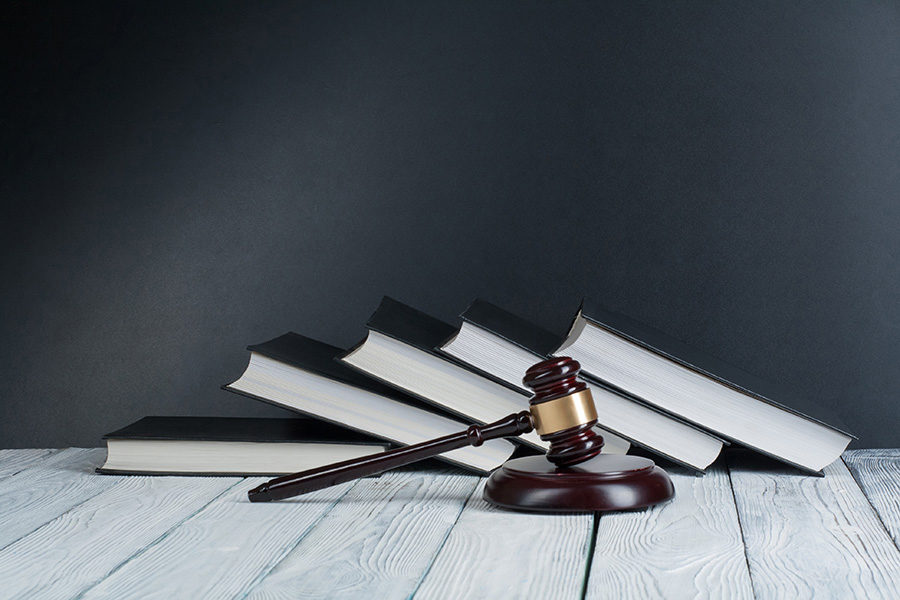 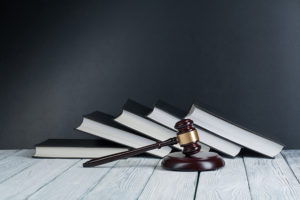 The Supreme Court has reached a final ruling in the family dispute.
by paulak

The decision to prevent the casino entrepreneur and founder of Okada Holding from returning for 30 years is now final and binding.

Japan.- The Supreme Court has made a final ruling on the case of casino entrepreneur Kazuo Okada’s request to return to the board of Okada Holdings.

The company is the major stakeholder in Universal Entertainment Corporation (UEC), operator of Okada Manila resort and casino, with over 69 per cent of issued capital.

Okada was forced out of the company in 2017 by his son, Tomohiro Okada, who used his 43.48 per cent stake and a Trust Agreement with his sister, Hiromi Okada, to control voting rights on her 9.78 per cent.

Hiromi later reconciled with her father and last year presented a claim in Hong Kong against Tomohiro and Universal, saying she had been tricked into signing the Trust Agreement. However, the agreement was deemed valid by a Tokyo court in 2019 and more recently by a Tokyo District Court in July.

Now Japan’s Supreme Court has ruled against the 77 year-old entrepreneur, who will now be unable to return to the board of the company he founded for 30 years.

According to Macau News Agency, Hiromi Okada’s appeal to the Supreme Court of Japan in the litigation between Tomohiro Okada and Hiromi Okada has been rejected, leaving the Tokyo High Court’s verdict as a final and binding decision.