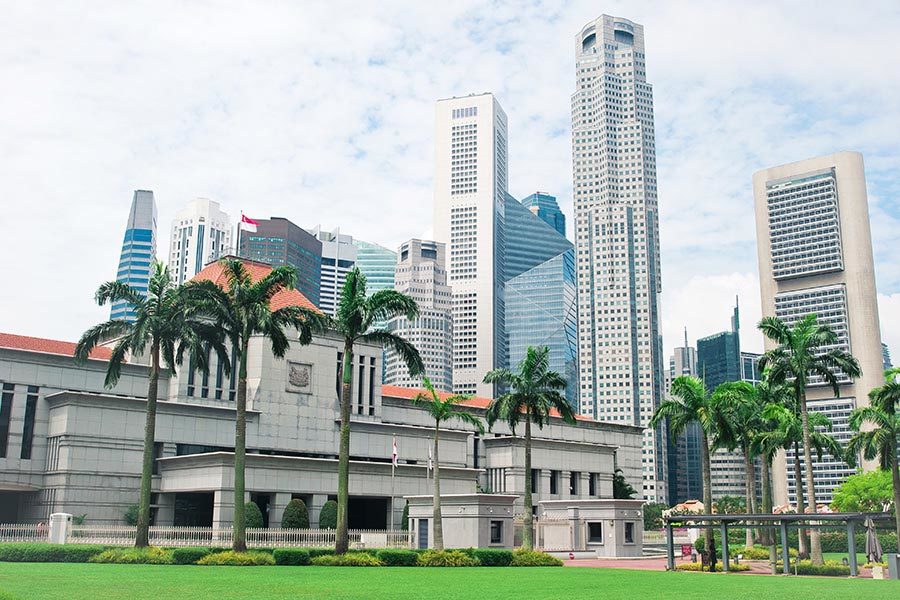 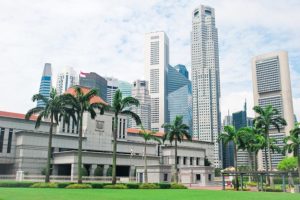 The Singapore high roller had lost AU $43.2 million on baccarat.
by paulak

A Singapore player refused to pay gambling debts of over US$30 million he claims were caused by the mistakes of a baccarat dealer.

Singapore.- The subsidiary of Australia’s The Star Entertainment in Singapore suffered a legal setback this week when a court rejected its claim to recoup gambling debts from a high roller.

The claim has now been rejected by the judge on public policy grounds, the Straits Times reports.

The high roller had been flown into The Star’s Gold Coast casino in 2018 and asked or a cheque cashing facility that he later asked to be raised to AU$50 million (US$34,74 million). He left a blank cheque and accumulated losses of AU$43.2 million in baccarat, but back in Singaore ordered his bank to cancel the cheque. He blamed his losses on mistakes made by the dealer, something the company later recognised in court.

The player also said the company persuaded him to keep playing during its two-month stay despite the accumulated debt.

Judge Jeremy Cooke said Singapore law did not enforce the recovery of money from a wager, citing a Singapore Court of Appeal ruling from 2002 and a section of Singapore’s Civil Law Act that bans the recovery of gambling debts.

The Star’s lawyers argued that the player was an experienced high roller, and did not claim the contract signed for the cheque cashing facility at the casino was invalid, and that therefore this section of the Act could not be applied to this international gambling debt.

The argument on Dr. Wang’s behalf was that the casino was trying to claim a gambling debt disguising it as an unpaid loan or credit facility.