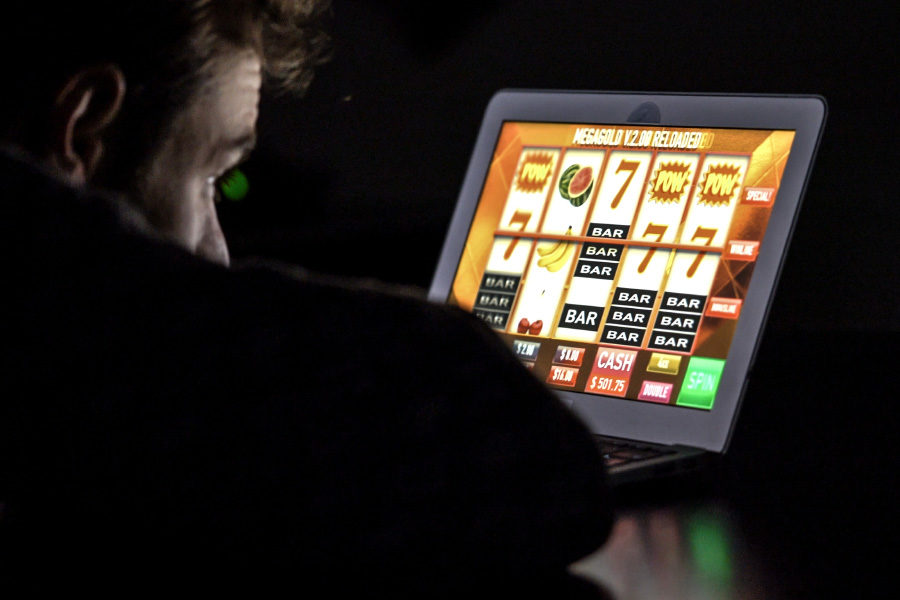 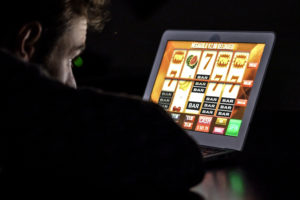 The company will run a regulated igaming platform.
by paulak

DFNN’s interactive entertainment unit will launch a new platform for VIPs. Players will have to go through strict protocols.

The Philippines.- Gaming technology firm DFNN has received the first online casino licence in the Philippines and will soon open a VIP-only gaming platform with the URL inplay.ph.

DFNN has gained the licence through its interactive entertainment unit, which already had a PAGCOR licence to provide services to Internet cafes in the country.

It will only be allowed to accept VIP players, who will have to comply with strict protocols for eligibility. Registration will follow strict protocols, including a video call.

DFNN CEO Calvin Lim said: “The main focus now should be combating illegals and the industry should work in unison to do so.

“Illegal online casino has been flourishing, becoming so creative as to engage agents/affiliates in order to differentiate themselves by forming clubs to recruit players. In many countries, both online and land-based, gaming has co-existed for many years and all remained profitable.”

Until recently, the Philippines only allowed Philippine offshore gambling operators (POGOs) to offer online gaming, and only to customers oversees. However, many left the country during the Covid-19 pandemic after being told to settle tax debts before restarting operations.

This left the Philippine Amusement and Gaming Corp (Pagcor) searching for alternative sources of income.

Pagcor has since regulated online streaming of legal sabong events in regulated cockpits and has allowed Solaire Resort & Casino to take online bets from known patrons.