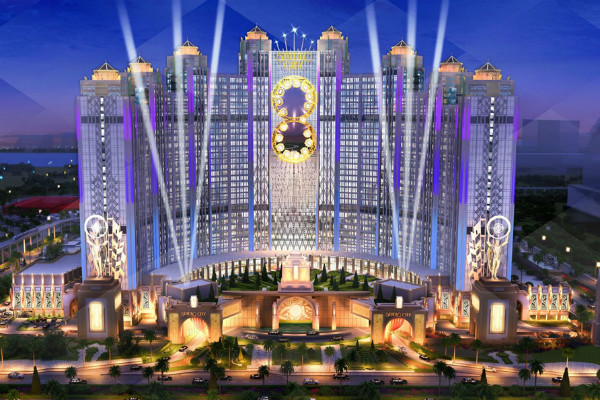 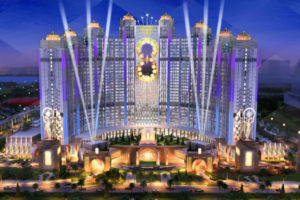 Macau.- Studio City will extend its VIP rolling chip operations at its integrated resort casino in Macau’s Cotai district until January 15, 2021. The decision was revealed in a filing delivered to the press by parent company Melco International Development Limited.

This is something of a u-turn after the company announced last year that VIP rolling chip operations at Studio City would be terminated by January 15 2020.

Melco International holds a 54.3 per cent share in Studio City International, with the remaining held by New Cotai Holdings LLC, a company backed by investment funds Silver Point Capital LP and Oaktree Capital Group LP but which filed for bankruptcy in May last year.

Melco Resorts CEO Lawrence Ho said October that the company was to start construction of Studio City Phase 2 before the end of the year, with a budget between US$1.35 billion to US$1.4 billion that would include two hotel towers, a Cineplex, one of the world’s largest indoor water parks and additional gaming space.

Macau’s casino gross gaming revenue (GGR) contracted 3.4 percent year-on-year in 2019 according to data from the Gaming Inspection and Coordination Bureau. According to Macau’s Secretary for Economy and Finance, Lei Wai Nong, the overall decline was related to a contraction in GGR generated by VIP play, down by 18.5 percent year-on-year.