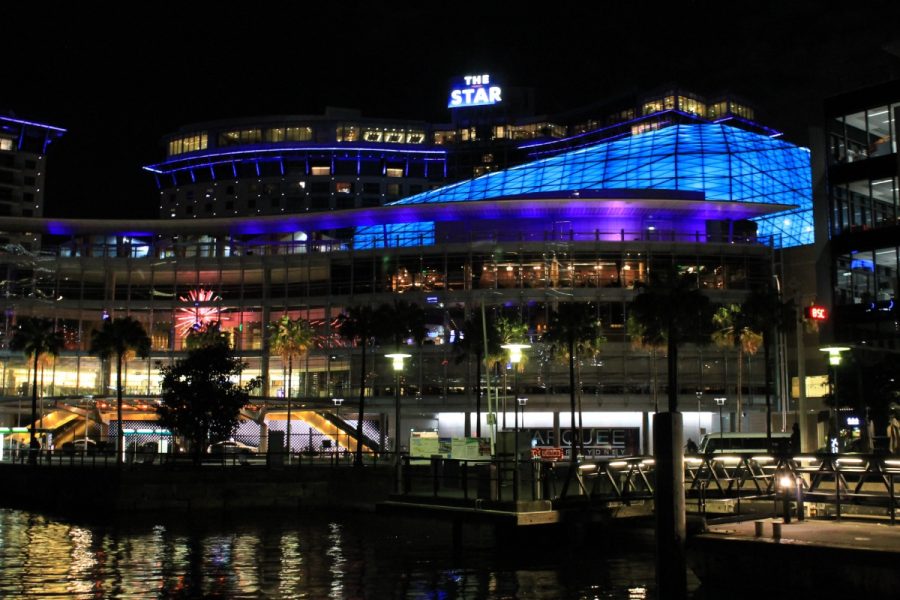 The ILGA review will determine if Star Sydney is suitable to continue holding its gaming licence.
by franz

Star Sydney will face a review to establish whether it is suitable to continue operating and is complying with statutory obligations.

Australia.- The Crown Resorts scandal has put the Australian casino industry in the spotlight and regulators are taking a closer look at all casino operations across the country.

The NSW Independent Liquor & Gaming Authority (ILGA) has now asked Adam Bell SC, the counsel assisting the NSW inquiry into Crown, to conduct a review into The Star Sydney.

The review, required by the Casino Control Law, will decide whether The Star Sydney is working inside the limits of consistency.

Philip Crawford, ILGA chair, said that Bell’s experience and deep understanding of the current casino landscape will be invaluable for the role. Bell will share the results of the investigation to the New South Wales regulator by late January 2022.

The Star said it will fully cooperate with the review and any requests for information and documents. The last review of Star was conducted by Dr Horton QC and was completed in 2016.

Star Entertainment Group has shared financial results for its fiscal year, reporting revenue of AU$1.56bn with a statutory EBITDA of AU$427m, up 51 per cent.