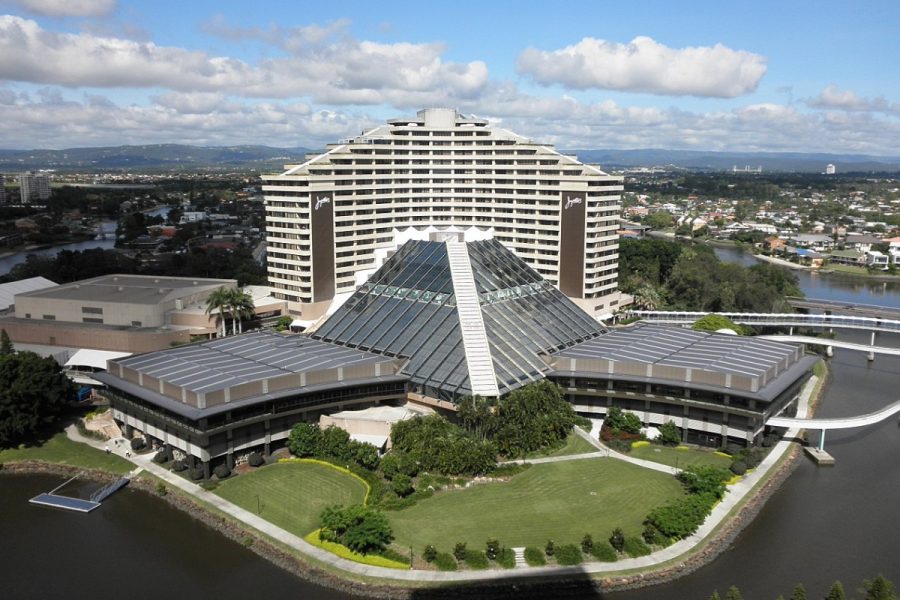 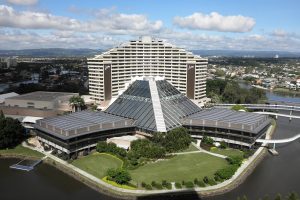 Australia.- The Star Entertainment has announced it has started construction of an AU$400m new tower at the Star Gold Coast casino resort.

The new construction will add a fourth hotel option at the Star Gold Coast, which is located in Broadbeach, Queensland.

According to local media, the Star Gold Coast casino resort tower will include 457 apartments for residents and guests and 210 five-star hotel rooms.

The tower will also have more than 12,050 square metres of retail space, several restaurants, a wellness centre and a large lagoon pool.

Star Entertainment hopes to launch the expansion by mid-2024. It still has the capacity for another three hotels, which would take the potential total to seven.

During the second half of the 2020/2021 financial year, the Star Gold Coast casino‘s domestic gaming revenue rose 18 per cent.

The Star Entertainment has made an unsolicited non-binding offer of AU$12bn (US$9.4bn) for Crown Resorts – the first offer that Crown has received.

It’s been suggested that The Star Entertainment could help Crown Resorts solve its regulatory problems thanks to its experience as a casino operator in Australia.

Crown has asked the company to provide “certain information to allow the Crown Board to better understand various preliminary matters.”

According to Star Entertainment, a merger of the two major Australian casino operators would create a national tourism and entertainment leader with a world-class portfolio of integrated resorts.

However, the Australian Competition and Consumer Commission (ACCC) said it would need to conduct a public review to analyse whether Crown Resorts and Star can merge.

ACCC chairman, Rod Sims noted that the potential merger would result in a casino giant with operations in the main Australian states.

Blackstone Group has also made an offer for Crown, which it has upped to AU$12.35 per share, but Crown Resorts has rejected the offer, saying that the conditions “present an unacceptable level of regulatory uncertainty for Crown shareholders.”

Oaktree Capital Management, meanwhile, has made an AU$3bn (US$2.32bn) unsolicited non-binding offer to acquire some or all of the Crown shares owned by James Packer.

Timothy Bryant, a compliance officer at the Victorian Commission for Gambling and Liquor Regulation (VCGLR), said Crown Resorts lied to him about the arrest of 19 Crown executives in China in 2016.

He also said: “Crown’s risk management structure was inadequate to the extent that it failed to identify the risks associated with the operating environment in China.”

According to Cremona Crown Resorts had made no move to start recording high rollers’ names and transactions.