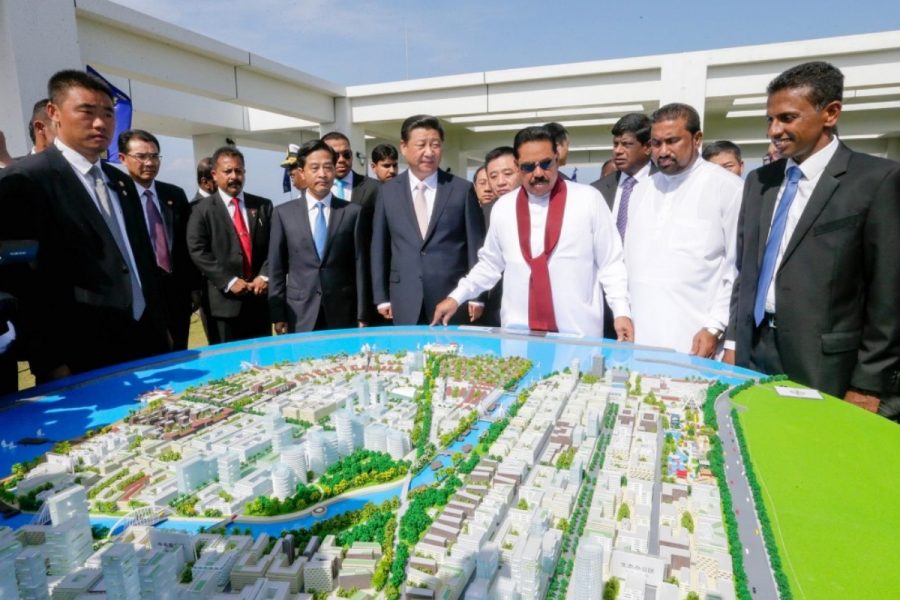 The new portside development faces a legal hurdle.
by franz

Sri Lanka’s Supreme Court has rules that the China-backed port city project in Colombo requires approval by a public referendum.

According to lawyers, the planned development, which is expected to include an entertainment zone with casinos, violates Sri Lanka’s constitution.

Sri Lanka’s Supreme Court has said that the project needs to receive two-thirds approval in parliament and public approval through a referendum.

The government is likely to get the parliamentary approval to develop the entertainment zone as it has achieved the two-thirds majority approve constitutional amendments in the past. However, the result of a public referendum may not be so certain.

The port city development is expected to include an Integrated Resort (IR), a conference centre, residential developments and a financial zone.

The development will be administered by Colombo Port City Economic Commission, which will also regulate gaming activities, determining how gaming activities will be operated and how casino operators will gain a licence.