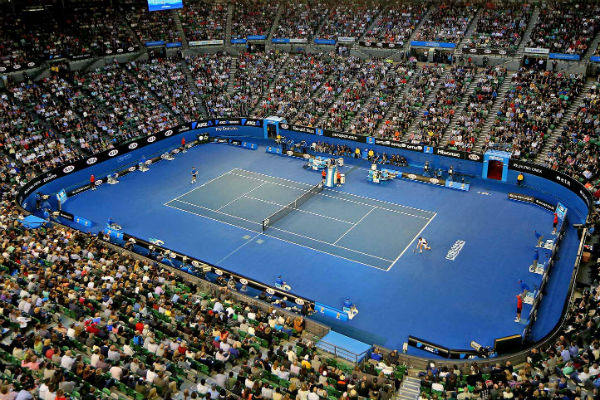 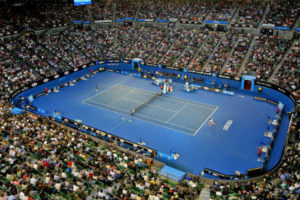 Sportsbet are to absorb BetEasy according to reports.
by fsaffores

Take over could see Sportsbet command a quarter of the online betting market in Australia.

According to The Australian, BetEasy will close its virtual doors, paving the way for Sportsbet to acquire around a quarter of the online betting market in Australia.

Shareholders of parent companies Flutter Entertainment and The Stars Group will vote on the new proposals this week.

Both parent companies are already in the process of completing a multi-billion-dollar merger. Ratification will be completed by shareholders at a meeting on April 24.

Official approval of the merger has still not been given the green light, but the Australian Consumer and Competition Commission informally approved the deal in February.

Both Flutter and The Stars Group initially indicated that both BetEasy and Sportsbet would remain in Australia post merger, but today’s news contradicts those plans.