Workers to descend on fire-damage SkyCity C.C. on Monday 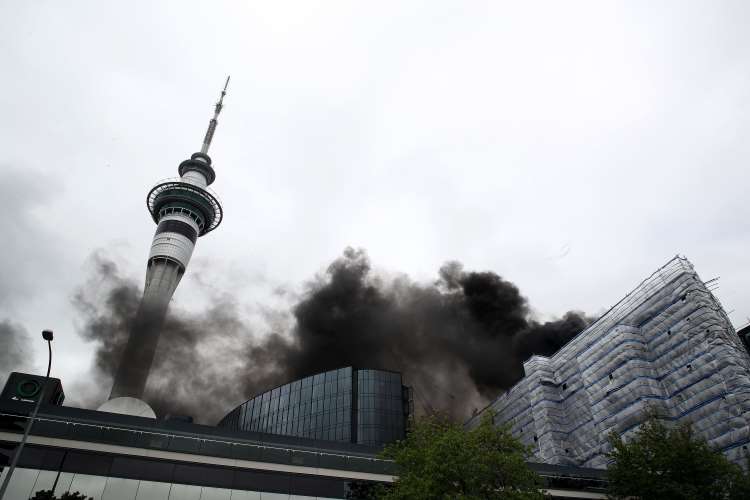 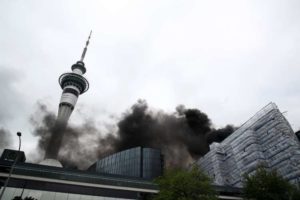 More than 200 workers will begin removing damaged material from the roof and upper levels of the under construction property from Monday.

New Zealand.- After the fire that burnt the upper floors and roof of the SkyCity Convention Center in October, demolition work will finally get underway on Monday as 200 workers descent on the property in downtown Auckland.

They will remove damaged material from the roof and other material from the upper levels – floors five, six and seven – of the building that was under construction at the time the blaze ripped through the property.

According to Asia Gaming Brief,  the work being carried out is one of New Zealand’s biggest deconstruction jobs and will cost millions of dollars and take months to complete.

Last October, New Zealand’s largest city Auckland was trapped under a cloud of black smoke after the fire broke out at the construction site in the center of the city.

Fire crews reported that they had no choice but to simply let the fire burn itself out as firefighters could not access the unfinished building over fears the roof would collapse under their weight which in turn could cause the building to collapse in on itself.

Fletcher Building, the main contractor for the NZ$700 million (US$460 million) project, and SkyCity have repeatedly said it is fully insured and that they are committed to meeting the deadline of 1 January 2023 for its completion, even though the size of the repair work and the delay caused by the fire have still to be fully quantified.