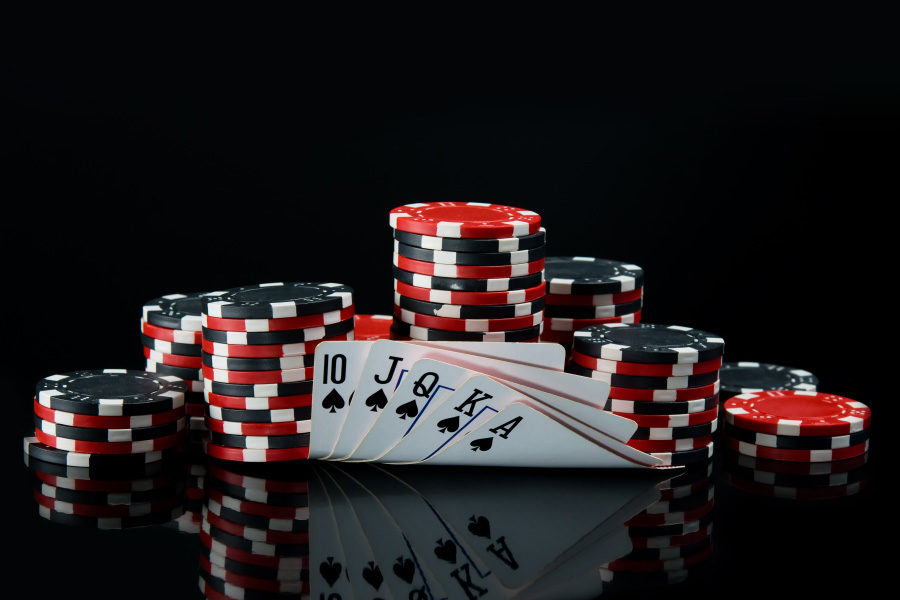 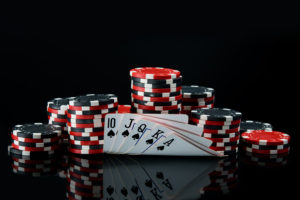 The group has posted losses of US$176.8 million for the first half of the year and revealed details about its Cotai integrated resort.

Adjusted EBITDA fell by 147.3 per cent year-on-year as gaming revenues fell by 74.4 per cent.

The company said results were severely impacted by the Covid-19 outbreak, which led to closure of Macau casinos for 15 days in February, followed by ongoing restrictions on entry from mainland China, Hong Kong and other locations.”

The group is not expecting gaming revenue to return to 2019 levels in the current year due to the restrictions on travel imposed to fight Covid-19.

Despite a minor easing of restrictions in late June, the mandatory quarantine requirement for those travelling between Hong Kong and Macau has been extended at least until September, and no date has been set to reintroduce the visa scheme for vistors from mainland China.

The group said: “We expect that gross gaming revenues in Macau, as well as hotel, restaurant and other non-gaming activities that depend on tourism, will continue to be negatively impacted by Covid-19 for an indefinite period in the future.

“We do not expect a return to our previous level of revenue during any part of 2020. In particular, it is not known when China’s group and individual travel visas, which are critical to Macau’s tourist flow, will be reinstituted on a national basis. Even after such visa resumption, moreover, it is not possible to predict whether there will be lingering economic effects and health concerns caused by Covid-19 that will affect our business for a longer period.”

The firm also revealed that its Cotai resort, Grand Lisboa Palace, which was finished in late 2019, is now undergoing the application and inspection process with the Macau Government to obtain the necessary operating permits. It is expected to open at the end of the year.

The Grand Lisboa Palace has a floor area of 521,435 square metres. More than 90 per cent will be devoted to non-gaming facilities, with approximately 1,900 rooms, plus facilities for events, meetings and conferences, shopping, dining and entertainment.

The firm estimates a total project cost of around HK$39 billion (US$5 billlion).