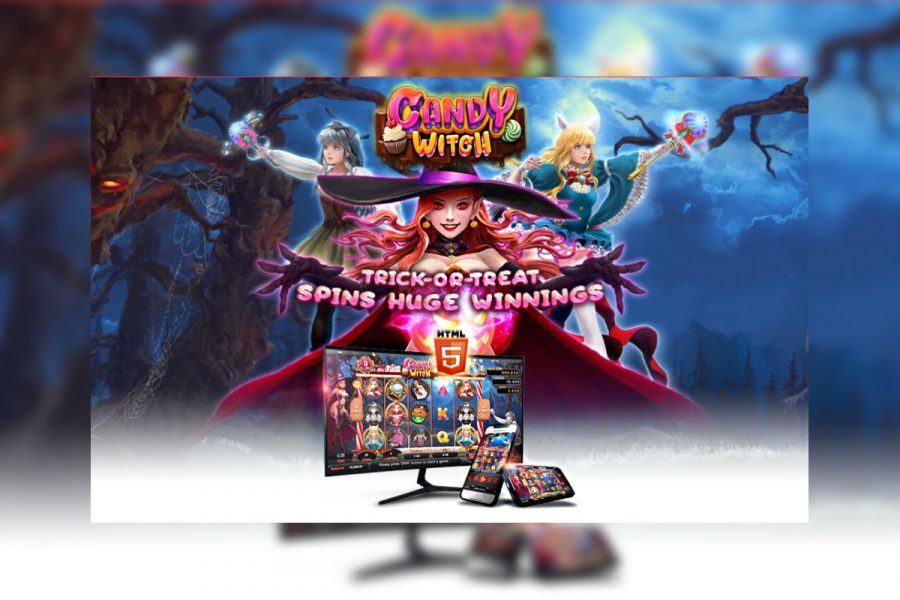 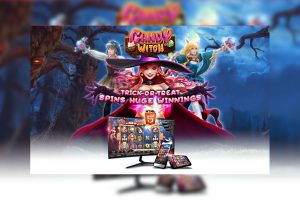 Press release.- Ahead of the Halloween celebration on October 31, SimplePlay brought a new slot game to the market.

“Candy Witch” is a 3×5-reel, 30-line slot. In this game, free games are triggered by collecting a required amount of Scatter Symbols.