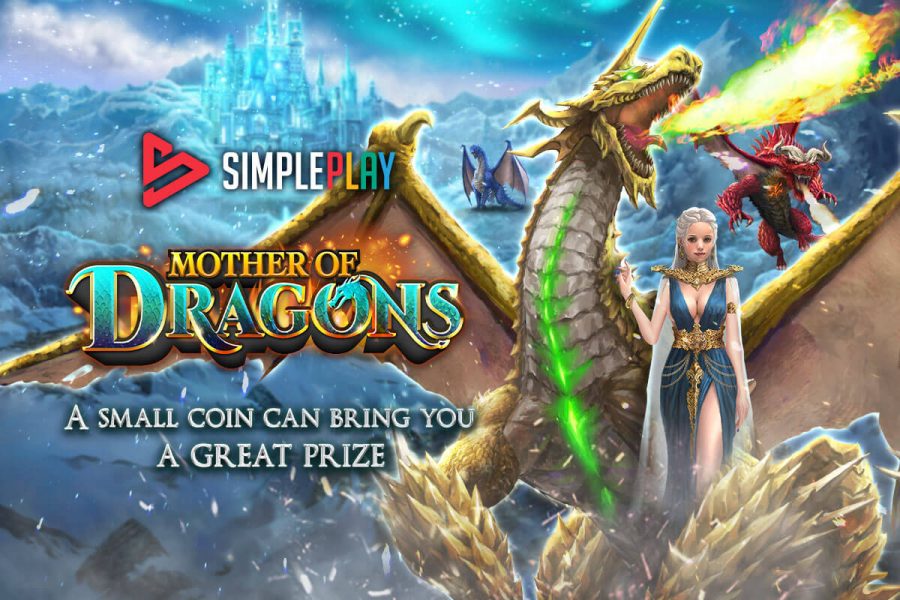 SimplePlay, the Asian slot game premium developer, has announced the launch of its newest slot game: “Mother of Dragons”.

In the world of “Mother of Dragons”, the Kingdom was in chaos as the king was slain. The princess, who was the last of the line, was exiled to nomadic lands. As a member of the Dragon Family, she had the power to tame dragons. After going through all the hardships, the princess had tamed three dragons and became the Mother of Dragons. Assist Mother of Dragons to recapture her throne, and she would grant you everything you have wished for.