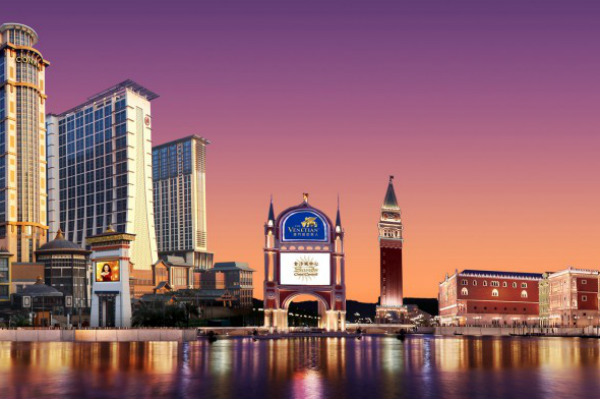 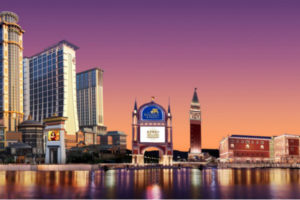 Macau IR operator has announced a discretionary bonus and a salary increase for employees.

Macau.- Sands China has announced will pay a discretionary bonus and salary increase for its workforce. The IR company said in a statement that the bonus amount is equivalent to one month’s pay and will be given to non-management team members who have been with the company for one year or more.

A discretionary bonus will also be paid to all management team members based on the company’s Management Incentive Plan. Those who have worked for Sands China for less than one year will receive bonuses pro-rata if they joined the company before October 1, 2019 and were still employed on January 23, 2020.

The company is also increasing the salaries of the vast majority of Sands China’s 29,000 strong workforce.

“Sands China is again very pleased to announce a discretionary bonus and salary increase for our team members, whom we consider our most valuable asset,” Dr. Wilfred Wong, President of Sands China Ltd, said.

Wong also commented on the on-going pneumonia outbreak and made clear the steps the company was taking to prevent further spread.

“As Macao, the region, and the world work to combat this fast-spreading virus, Sands China is extremely appreciative of its team members for their continued dedication to serving our guests and vigilance in taking proactive measures to ensure the health and safety of all,” he said.

“The company will continue to enforce its existing preventive measures – including temperature detection for team members and guests and related standard operating procedures – in order to safeguard the health of guests and team members in accordance with guidelines from the Health Bureau and the Gaming Inspection and Coordination Bureau,” Wong added.