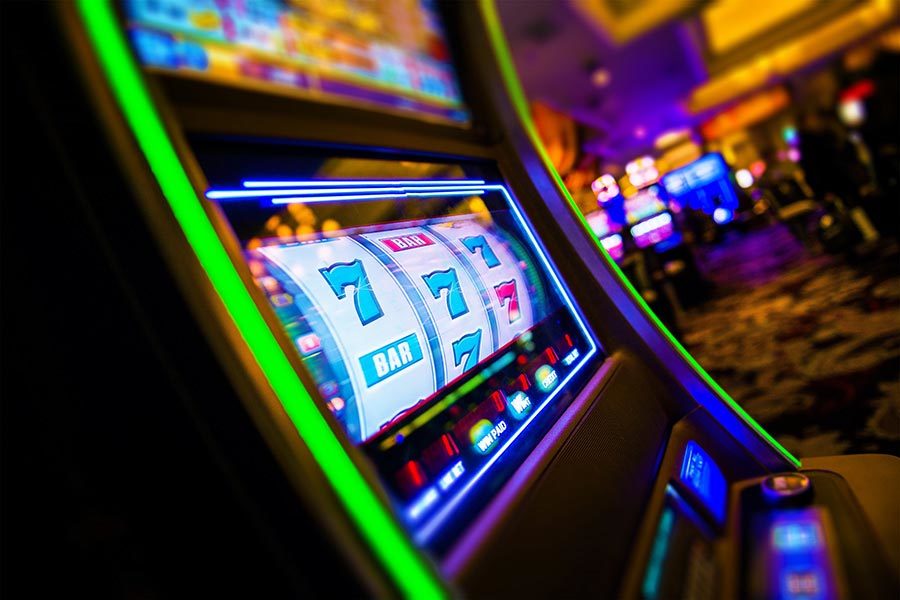 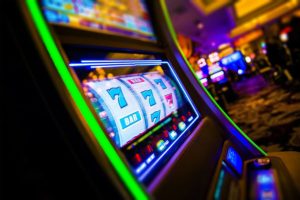 An unnamed lawyer has said firms have not applied for clearance from the BIR because of the pandemic.
by paulak

A law firm representing POGOs says the slowdown during lockdown is the reason some POGOs haven’t applied for BIR clearance.

Philippines.- After reports that Philippine offshore gaming operators (POGOs) are leaving the country due to being unable to resume operations after Covid-19 lockdown, a law firm representing some of the firms says they won’t leave the market of their own will,

There have been police raids on POGO offices, and reports from the Philippine Amusement and Gaming Corporation (PAGCOR) of companies leaving the market because they haven’t received the green light to resume operations due to unsettled tax debts.

PAGCOR said SunCity Group had closed its POGO operations in the Philippines and that Don Tencess Asian Solutions asked to cancel its licence, while this week the firm Hua Xin was shut down by Philippine authorities for operating illegally.

But a law firm representing a number of POGOs denied operators were thinking of closing their doors in the country.

A senior partner at an unnamed law firm told the Manila Bulletin that some POGOs had put their tax clearance applications to the Bureau of Internal Revenue (BIR) on hold because of the coronavirus pandemic, but not because they were planning to leave the market.

The Philippines finance department says it should be collecting about P20 billion (USD399million) a year from POGOs but received only about P6 billion (USD119 million) last year.