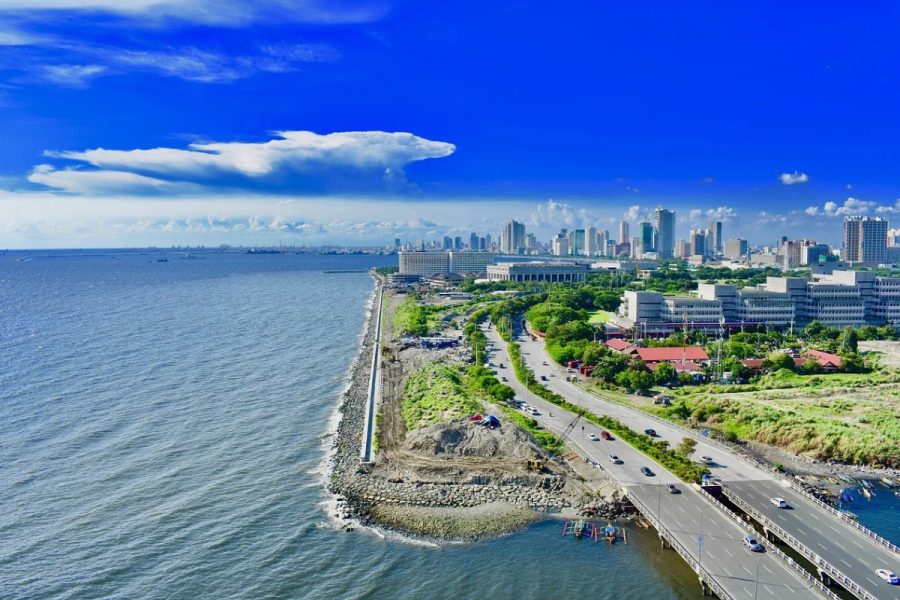 POGOs are required to register for the AMLC's electronic reporting system.
by franz

Smarc Group International, a POGO operator, has been added to the AMLC list of POGOs that have failed to cooperate with the regulator.

The Philippines.- A third Philippine offshore gaming operator (POGO), Smarc Group International, has had its registration revoked by the AMLC. According to the regulator, it failed to cooperate with its compliance checking. It receives the same fate as MG Universal Link Limited (MG Universal) and Inner Strong Limited (Inner Strong), two POGOs whose licences were revoked in October.

The new regulation reads: “These persons and entities are required to report covered and suspicious transactions to the AMLC within the period prescribed and for the threshold amount fixed by the law.”

Failure to register means “a failure to electronically file covered and suspicious transaction reports with the AMLC, which is a money laundering offence.”

There are currently 36 licensed POGO operators in The Philippines.