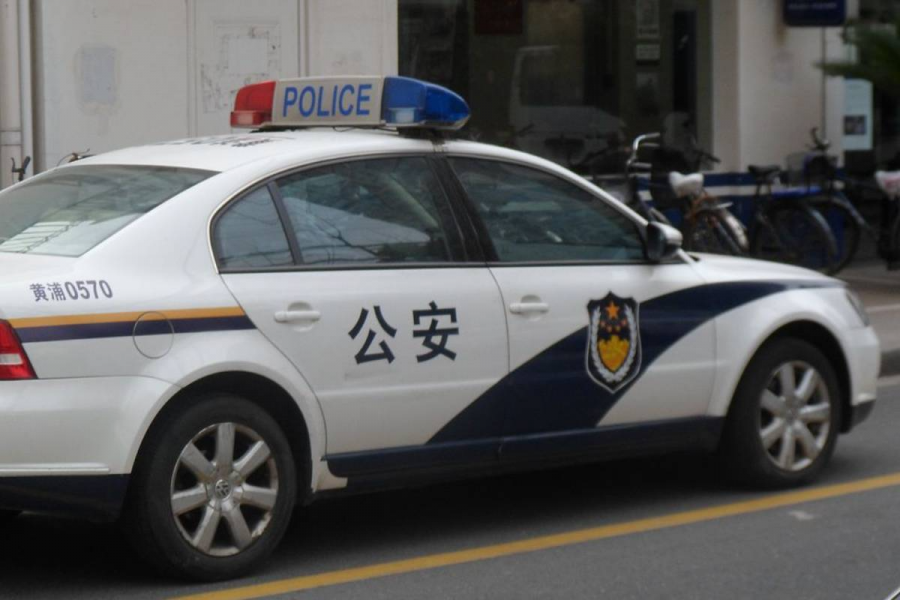 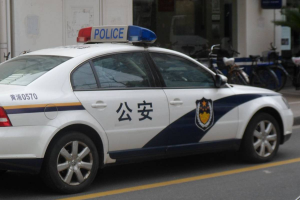 Police have dismantled an illegal gambling ring that operated a website targeting South Koreans and generated US$1.09bn in bets over 30 months.

The Philippines.- Officers in South Korea have detected an illegal gambling ring that was operating from the Philippines and targeting South Koreans as potential customers. According to Yonhap News Agency, Seoul police’s International Crime Investigation Team arrested nine people and seized KRW800m that had been transferred to South Korea via cryptocurrency transactions.

A person identified as the leader of the organisation who fled to the Philippines will be sent back to South Korea. The illegal ring broadcasted live matches in a hotel and casino in the Philippines and operated sports betting on the website from July 2018 to December 2019, collecting KRW1.3tn (US$1.09bn) in bets over 30 months.

South Korean police started investigating the operation in September 2019. A total of 150 people were identified and 130 people have been arrested. A red notice seeking 20 more people has been issued to law enforcement agencies.