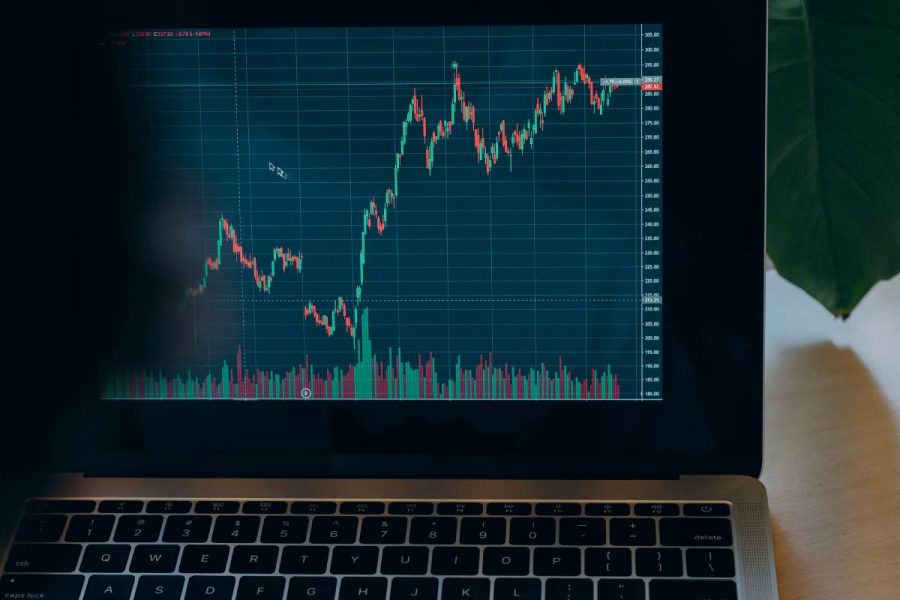 Machine game revenue reached almost KRW1.70bn, down 1 per cent when compared to the previous month (KRW1.72bn) and down 13 per cent year-on-year.

In September, Paradise Co revenue plummeted 84 per cent month-on-month due to restrictions related to the Covid-19 pandemic. For the first ten months of the year, Paradise Co’s revenue was KRW209.9bn, down 25.7 per cent.

Paradise Co has had its credit rating downgraded because of the Covid-19 pandemic and slow performance during the first half of the year.

The company which operates casino venues in Seoul, Busan, Jeju and Incheon posted KRW181.3bn in sales and an operating loss of KRW39.6bn during the first half. Paradise Co also posted a net loss of KRW31.88bn for the second quarter, while net income stood at KRW18.91 bn (US$16.4m).

According to analysts, the lack of tourists due to travel restrictions has deeply affected the casino revenues and contributed to the decrease in sales.