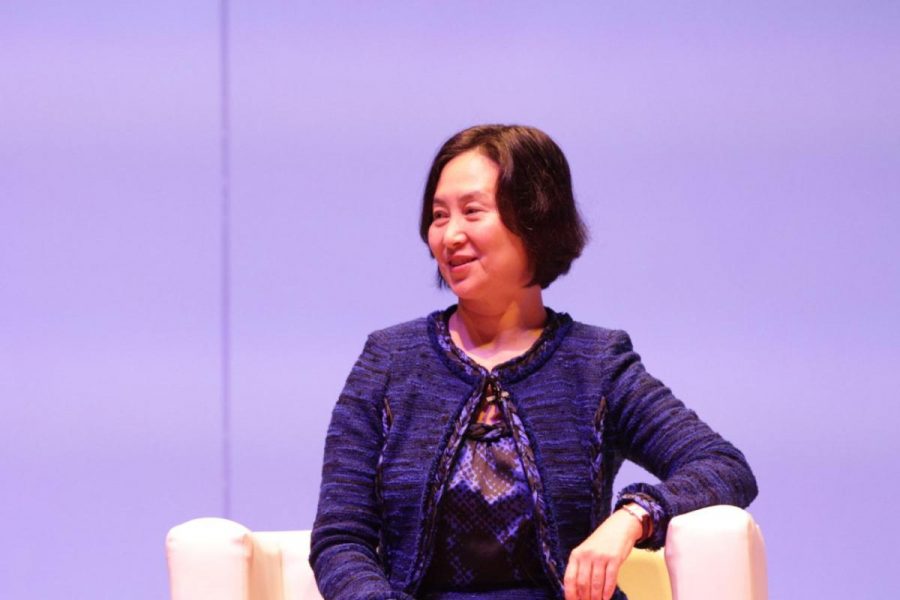 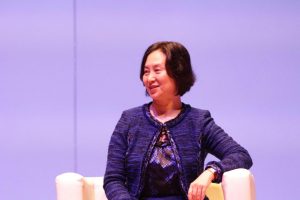 Pansy Ho previously sold stakes in December 2019 and in February 2021.
by franz

Macau.- Pansy Ho Chiu King, co-chairperson and an executive director of Macau casino operator MGM China Holdings Ltd has further reduced her position in MGM Resorts after selling an aggregate of 2,016,788 shares in the US firm.

After the sale, Ho Chiu King’s 1.36 per cent long position in MGM Resorts has been reduced to 0.96 per cent while she grossed approximately US$86.05m from the transaction.

Ho Chiu King had previously sold US$140.2m worth of shares in December, reducing her stake from 3.13 per cent to 2.26 per cent.

Ho continues to hold a 22.49 per cent stake in MGM China. In January, she signed an agreement through Occasions Asia Pacific to provide PR and marketing services to MGM Grand Paradise, a subsidiary of MGM China.

Occasions has collaborated with the MGM Group. Under a previous agreement that ran through most of 2020, it provided MGM China with project management, client servicing brand consultancy and marketing, public and media relation and social media services.

MGM China is looking forward to the summer holiday period after a good Labour Day break performance, with the group’s hotel occupancy back to pre-pandemic levels.

Kenneth Xiaofeng, MGM president and chief financial officer, said: “We have high expectations for a strong Summer holiday period as shown by the past holiday.

“Macau remains the safest and most convenient destination market outside mainland China.”

MGM China said it was confident results would continue to improve after gross gaming revenue (GGR) for the first quarter of the year recovered to nearly 40 per cent of pre-pandemic levels.

For the first quarter of the year, MGM China reported an 8.8 per cent rise in revenue year-on-year, although revenue was down 2.6 per cent compared to the previous quarter.