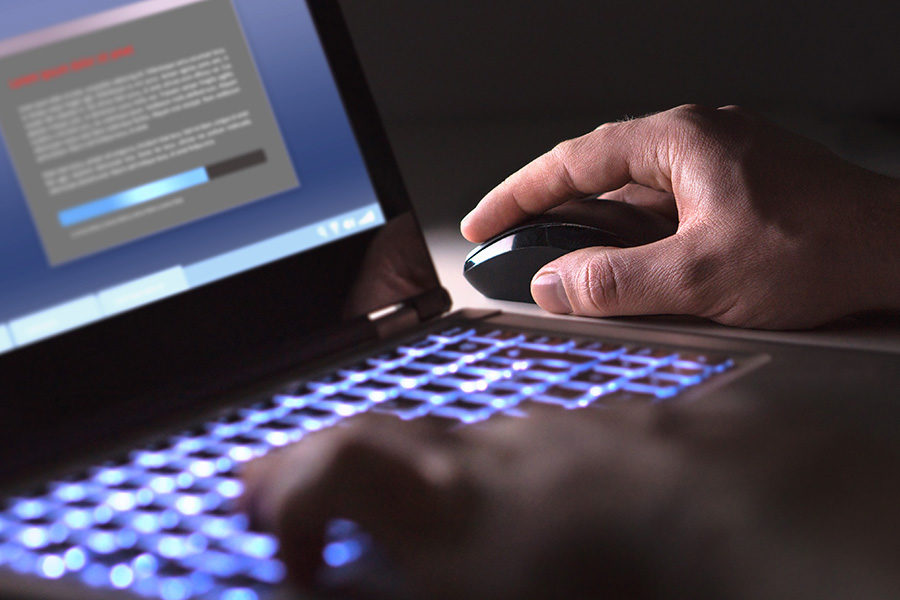 Chinese social media platforms have been working with the government but Facebook has made no response.
by paulak

The regulator says it has seen an increase in illegal gambling operations promoted through social media during the pandemic.

Philippines.- The Philippine Amusement and Gaming Corp. (PAGCOR) has warned the public about illegal gambling being promoted through social media and urged Facebook to take action.

In a post on its own Facebook profile, PAGCOR congratulated the Philippine National Police Anti-Cybercrime Group (PNP-ACG) for busting an illegal online bingo operation.

PAGCOR said it has been monitoring social media since the beginning of the pandemic and has detected an increase in illegal gambling operations being promoted, especially on Facebook.

Chinese social media platforms have been working with the government to combat illegal gambling activities, but although PAGCOR says it has raised its concerns with Facebook in the past, it says it has never received a response from the company. 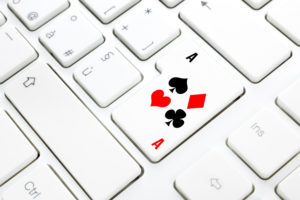