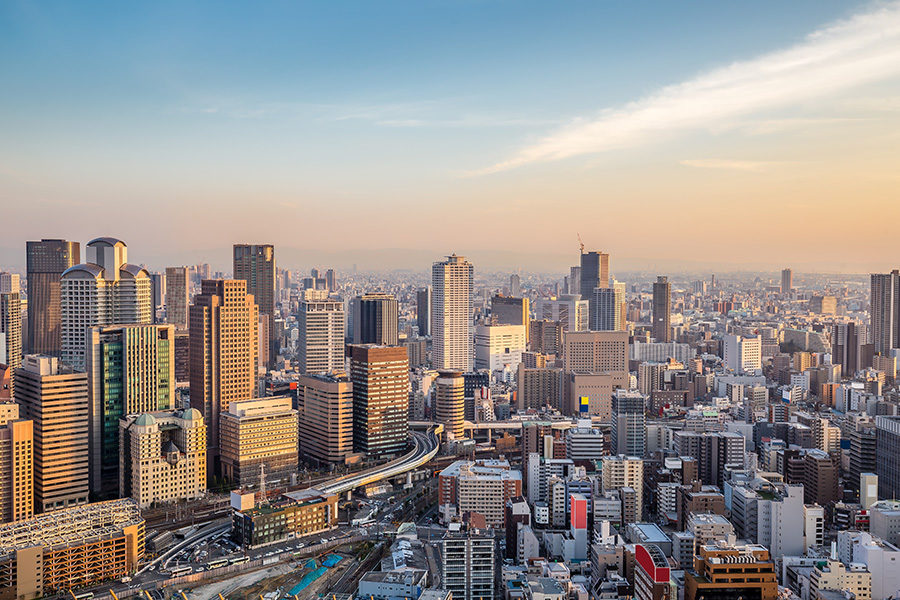 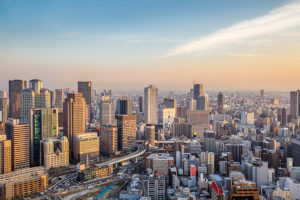 The names of five potential partners have been confirmed.
by franz

Osaka has confirmed that five operators are taking part in the process to select a partner for its proposed integrated resort.

Japan.- Osaka has confirmed the names of the operators that are competing to become the city and prefecture’s partner for its bid to host one of Japan’s three future integrated resorts.

The authorities have confirmed that Galaxy Entertainment Group, Genting Singapore, Melco Resorts, Sega Sammy Holdings and Shotoku Corp are participating in the request-for-proposal (RFP) process that will be used to select a private partner for the project.

The possible locations identified for Osaka’s proposed IR on the artificial island of Yumeshima.

The deadline to submit documents as part of the RFP is March 1. Operators will then be invited for a primary examination. Up to three will be selected for the second examination.