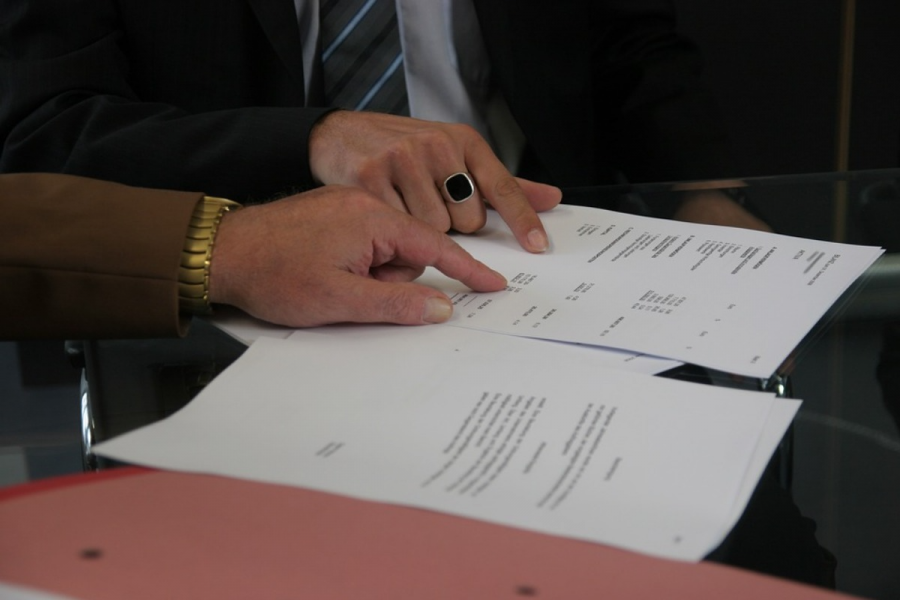 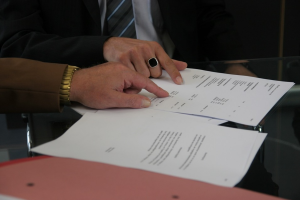 Pacific Rim sued IPI for breach of contract.
by franz

Pacific Rim Land Development, IPI’s former contractor, has been granted its request for the release of $5.59m held in an investment portfolio consisting of short-term US government bonds.

Manglona previously ordered the immediate payment of $5.525m to Pacific Rim, which won a breach of contract lawsuit against Saipan casino investor Imperial Pacific International in the District Court. IPI filed an appeal, but the US Court of Appeals upheld the district court’s decision.

According to Mariana’s Variety, Judge Manglona said that the remaining amount in Merrill Lynch’s account, “shall be released to Thompson Law LLC Trust Account.” She said the amount will remain in the account until further order of the court regarding the costs, fees, interest, and/or damages because of the delay on payment of the judgment.

Pacific Rim was one of the developers working on IPI’s resort construction in Garapan. It sued IPI for non-payment for work and was granted US$6.9m in compensation.

First IPI equipment auction to be held on November 30

IPI’s receiver Clear Management Ltd has announced that it will hold the first of six auctions of the Casino operator’s property on November 30. Clear Management said it was already taking blind bids on items that include more than 350 slot machines and electronic table games, together with signage and slot stools.

According to the website launched for the auctions, the gaming equipment available for bids ranges from two to seven years old. The site notes that “although much was on the casino floor throughout some has not left the box it was delivered in.”

Monthly auctions will be held until April 29, 2022. The reserve price on each item is set at the receiver’s discretion and will not be disclosed to bidders.