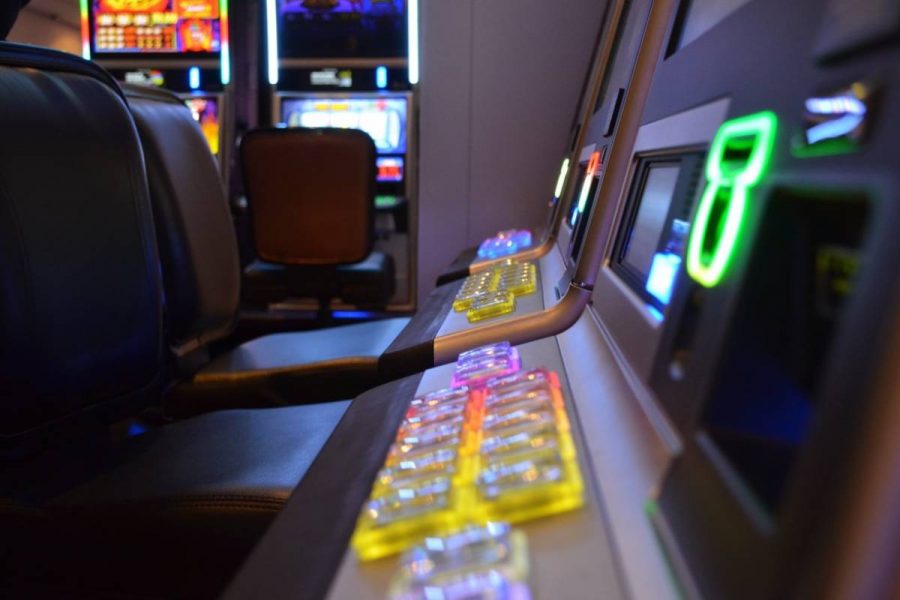 Christchurch is one of the most restrictive cities in New Zealand for gambling regulations.
by franz

The city of Christchurch on New Zealand’s South Island has decided not to relax its current gambling and TAB regulation policies after protests from anti-gambling campaigners.

New Zealand.- The city of Christchurch has finally decided not to change its current policy regulating gambling and TAB venues after anti-gambling campaigners asked authorities to retain restrictions on pokies and gambling venues.

The decision has been criticised by the Gaming Machine Association of New Zealand, which had asked authorities to ease the existing regulations. Jarrod True, on behalf of the association, asked the city council to conduct public consultations before deciding to stick to the current poker machine policy.

True had asked the committee to replace the existing sinking lid policy with a more lenient regime. He also called on authorities to allow operators to transfer their poker machine licences to other locations.

Christchurch accounts for 8 per cent of the total population of New Zealand, and in 2020, but 10 per cent of those receiving treatment for gambling addiction.