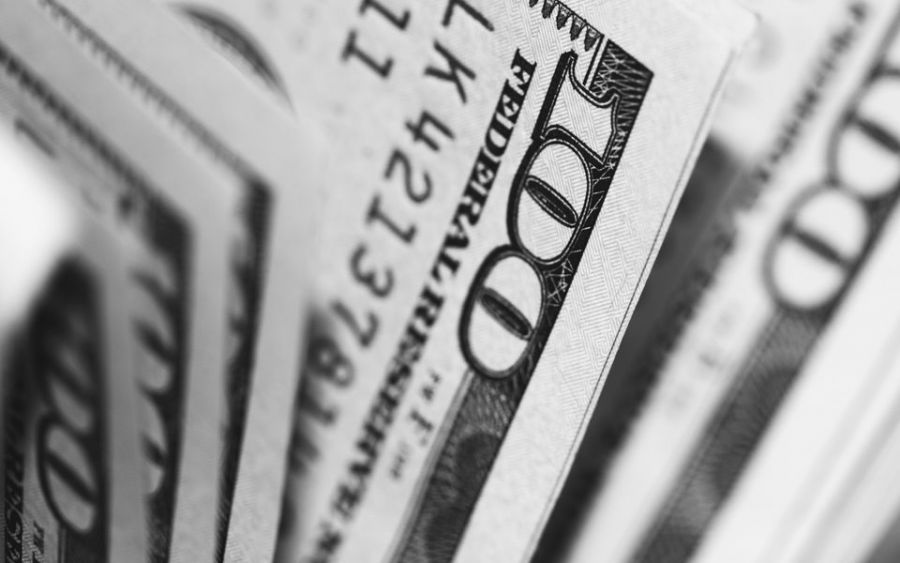 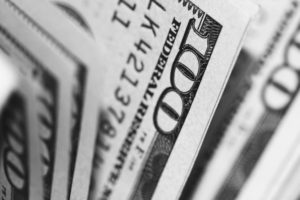 December marked a year-low in revenue from sports betting operations in New York, as it totalled US$780k.

US.- Revenue from sports betting operations in New York posted a year-low last month, totalling just over US$780k. This figure represents the lowest since New York legalised and launched its sports betting market in July 2019.

The US$780k that sportsbooks generated in New York represent a significant setback from November’s performance, which was previously the worst that the state had recorded in its first four months.

The leading operator in December was DraftKings, in charge of the sportsbook at del Lago Resort and Casino in Waterloo. The facility registered US$335k in total revenue, or a 45.6% from the US$230k that it had achieved the previous month.

New York sports betting barely raked US$1.3 million in revenue in November. The state’s figures represent a 40.9% decline month-on-month and were the lowest so far. In October, the four licensed sportsbooks had generated US$2.2 million and a record US$2.3 million in September. New York launched the segment on July 16, 2019.