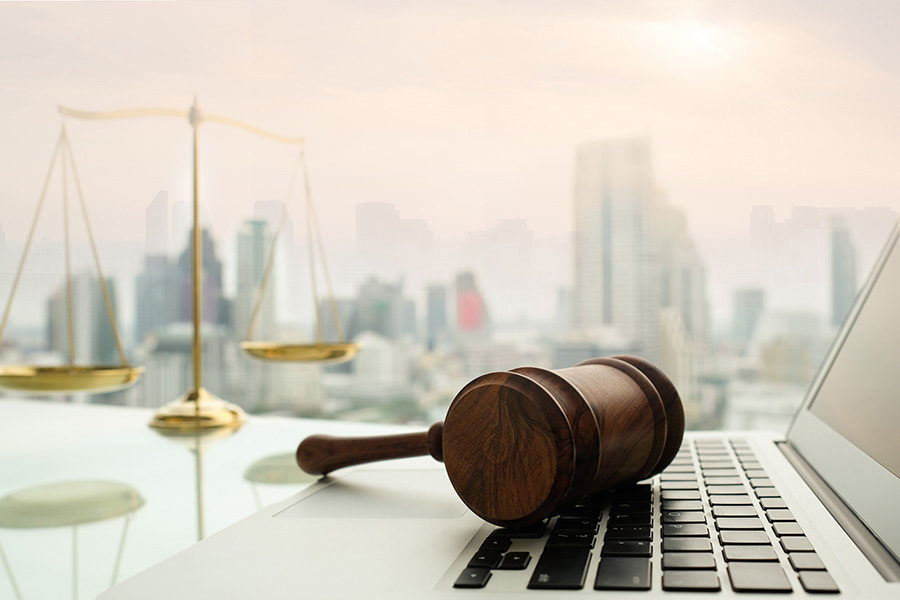 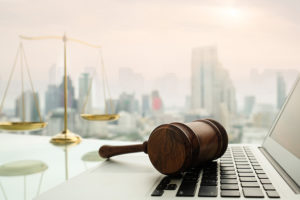 The operator faces an inquiry and class action over the arrest of staff in China in 2016.
by paulak

Public hearings into the operator’s suitability to hold a licence in New South Wales will resume on Monday.

Australia.- Casino operator Crown Resorts has failed to delay the public inquiry it faces over its suitability to hold a licence.

New South Wales Independent Liquor and Gaming Authority called the enquiry due to the arrests of Crown Resorts staff in China in 2016.

In 2016, 19 members of staff were arrested for promoting gambling in China in areas where the activity is illegal.

The arrests prompted a fall in shares and a loss of AU$1.3 billion in the company’s value, leading shareholders to initiate a class action claiming they had not been informed of the risks of the firm’s activity in China. A hearing on that class action is due to be held in November.

It is looking to determine if the operator is suitable to receive a casino licence for its AU$2.4 billion casino under construction at Barangaroo.

Crown wanted those inquiries to be delayed or to be held in private, arguing they would “impose a significant personal burden” on the witnesses which “may be oppressive” and “may be quite dangerous for their wellbeing”, and could negatively affect the class action hearing to be held in November.

That petition has been dismissed by Commissioner Patricia Bergin, who said these types of procedures running concurrently was not uncommon.

The former NSW Supreme Court judge said it was important for the inquiry to consider whether Crown put its staff at risk of arrest in China, and assured legal privilege would not be compromised.

The inquiry will resume public hearings on Monday, with Mr Craigie and Mr Felstead due to appear over the course of the week.