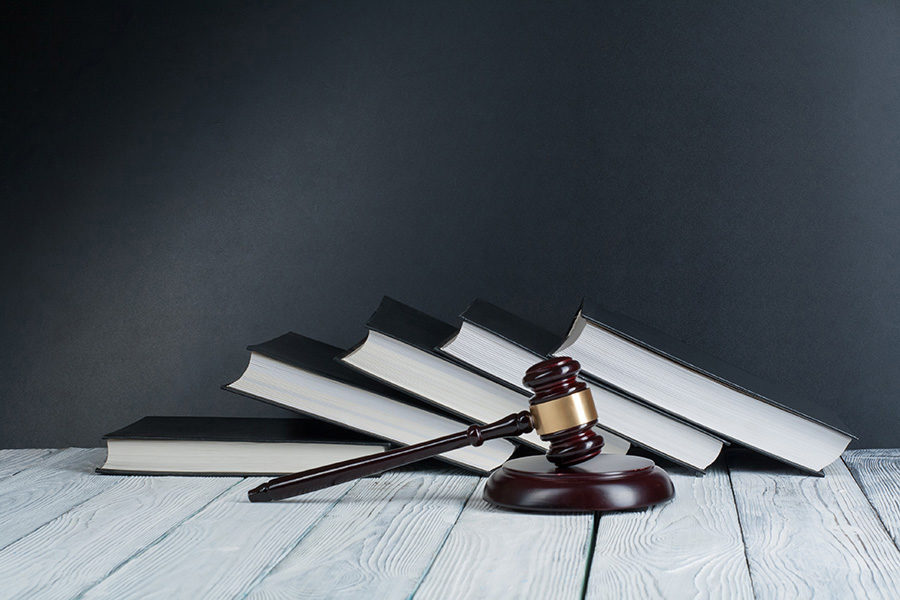 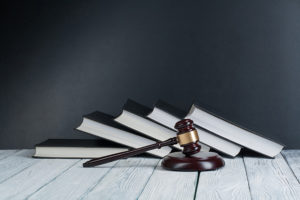 The authorities want to determine whether the company is suitable to hold a gaming licence.
by paulak

The investigation was suspended in March due to the Covid-19 pandemic and has now changed its focus.

NSW officials had been conducting an investigation into whether the company founded by billionaire James Packer was suitable to hold a gaming license.

Packer currently maintains a 36.8 per cent majority share in Crown but last year sold a 9.99 per cent stake to the Hong Kong casino group Melco, which Melco has since sold. This, according to ILGA, could mean a breach in the restricted gaming licence.

The investigation, which had been suspended indefinitely in March due to the coronavirus outbreak, will now resume.

The ILGA said the inquiry’s terms of reference had been updated following Melco’s sale of its entire 9.99 per cent stake to US hedge fund  The Blackstone Group in April.

It has said the investigation would change its focus from analysis of the 9.99 per cent stake acquired by Melco to look at Crown’s suitability to operate its AU$2.2 billion Crown Sydney development due to open at Barangaroo early next year.

The ILGA said in a release: “Most of the inquiry’s work was deferred in April 2020 in light of the COVID-19 health and safety guidelines.

“After carefully considering the current Covid-19 situation, and Commonwealth and NSW Government advice and restrictions, the Authority considers it safe and practicable to resume the Inquiry’s work.”