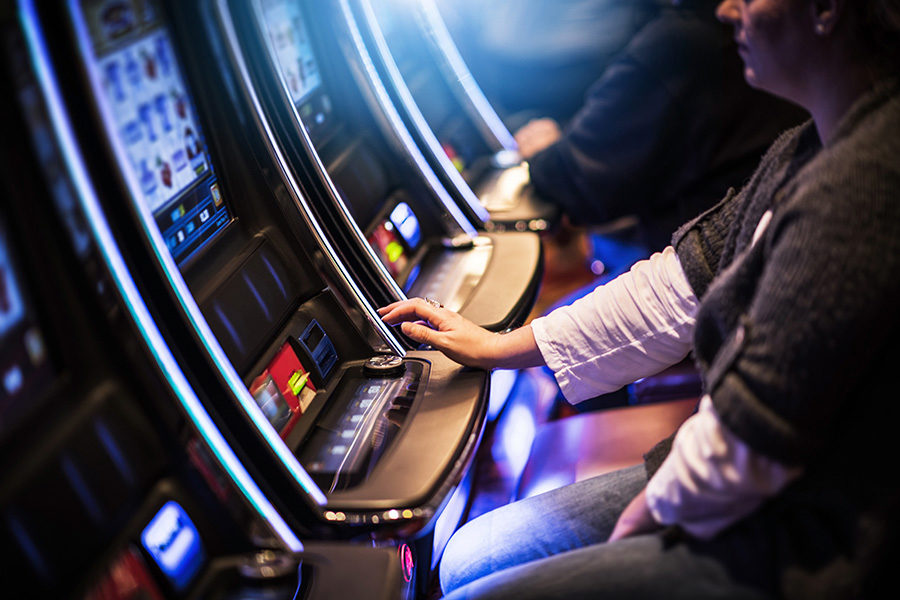 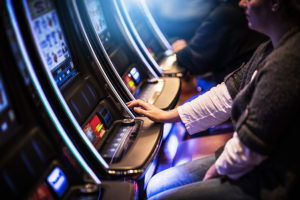 The company is still interested in a Japan IR opportunity.
by paulak

During its earnings conference call, Melco’s chairman said the evolution of Macau’s gaming sector will be gradual rather than V-shaped.

Macau.- Melco’s chairman and CEO, Lawrence Ho Yau Lung, said he expects the gaming market’s financial recovery from the Covid-19 crisis to be gradual rather than not-V shaped.

Since Zhuhai and Guangdong have begun to issue tourism visas for Macau, with the rest of the mainland China due to follow from September 23, Yau Lung said he expects to see some recovery from September onwards.

He said: “[It] is not going to be a V-shaped recovery because at the end of the day, people will still be traveling outside for the very first time. It is going to take a little bit longer than we had hoped [to reach pre-pandemic levels].”

The executive also confirmed the operator is still interested in pursuing a bid for a casino licence in Japan’s integrated resort market.

He said: “We continue to believe that Japan represents the best new integrated resort development opportunity outside of Macau.”

During the second quarter earnings call, Ho reported an 88 per cent drop in revenues.

He said Melco Resorts’ were focused on the “premium mass and also the premium VIP segments,” which he expects will lead market the recovery.

The company’s chief operating officer David Sisk, said: “While the visitation is a bit better in the properties, it’s still really light, and we’re coming off an incredibly low number.”

Visits to Macau grew almost 300 per cent month-to-month in July, but are still way below the 3.5 million visitors received in the same month the previous year.

Melco that it expects to break even in terms of EBITDA when it reaches approximately between 30 and 35 per cent of historical gaming levels.