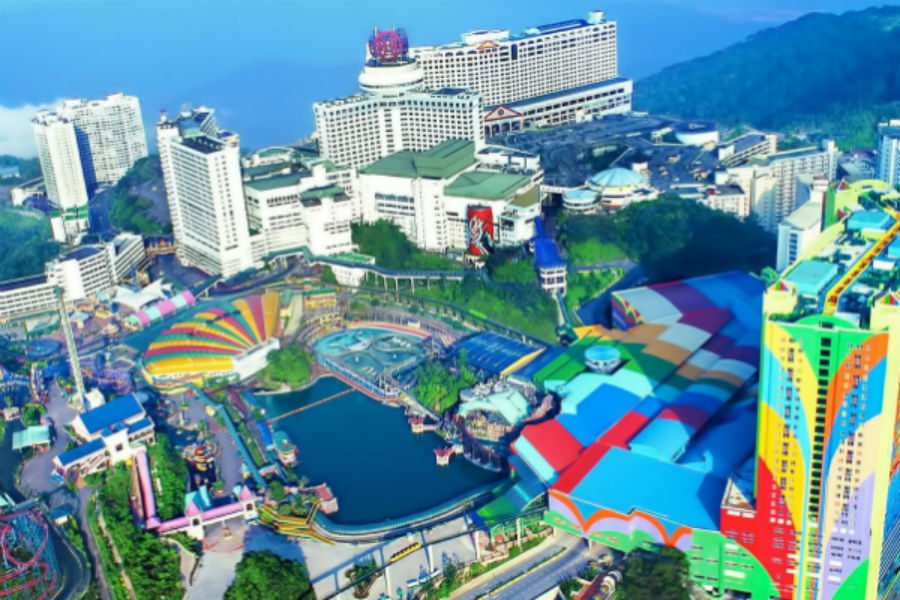 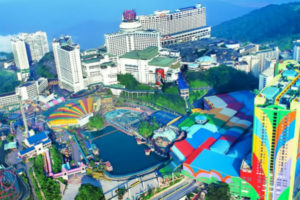 Casino to remain closed while authorities mandated an extension of the movement control order.
by silajmat

Malaysia.- The only licensed in Malaysia, Genting Highlands, will remain closed until April 28, according to parent company, Resorts World Genting.

The decision is in line with the extension of the movement control order mandated by the country’s Prime Minister as part of wider efforts to combat the spread of Coronavirus.

“Operations in our resorts will resume upon the lifting of the movement control order,” the company said in a statement.

“We will continue to monitor the situation and make the necessary announcements as more information becomes available.”

The company initially said it would close its properties from March 18 to March 31 in a March 17 filing to Bursa Malaysia.

In late March, Resorts World Genting said the shutdown would be extended to April 14 but was forced to extend the closure after the government mandated initial lockdown measures.

Malaysia has the highest number of Coronavirus infections in Southeast Asia, reporting 4,683 cases with 76 deaths as of noon on Sunday, according to data from the nation’s Ministry of Health.