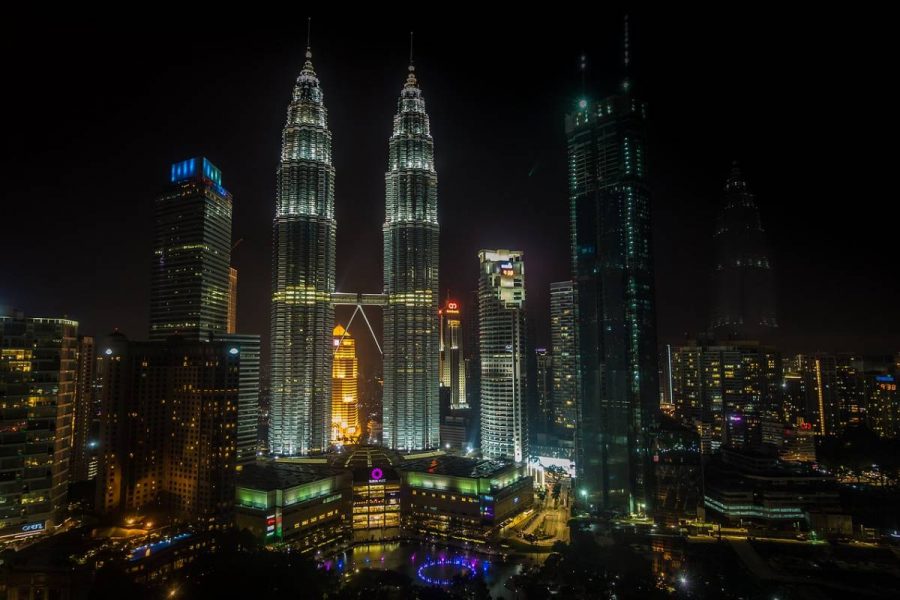 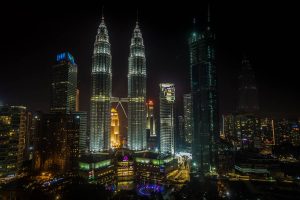 A series of raids were made in the Padawan District.
by franz

Five people have been arrested during a series of raids carried out by police in the Padawan District.

Malaysia.- Police have arrested 5 people during a series of raids related to alleged illegal gambling activities in the Padawan District.

The first raid was carried out at a cafe and ended with the arrest of a woman suspected of being involved in an illegal online gambling operation. Police seized a mobile phone. During the second raid, a man was arrested. He was found with a piece of paper that, according to police, contained login details and passwords for illegal gambling websites.

The third and fourth raids were made on restaurants and ended with the arrest of two men suspected of gambling on illegal websites. The fifth and last raid was at a house where a man was arrested for illegally selling lottery tickets in the district.

According to The Borneo Post, during the last raid, police seized an amount of cash, a portable printer, nine rolls of paper, and betting numbers, which were printed on 16 pieces of paper.

Those who were gambling were arrested while spectators were issued compound notices. According to The Star, police also seized RM8,514 of cash, two wooden tables, nine plastic chairs, 66 chips, 52 poker cards and four dice. Those arrested were placed under remand while police classified the case under the Common Gaming Houses Act 1953.