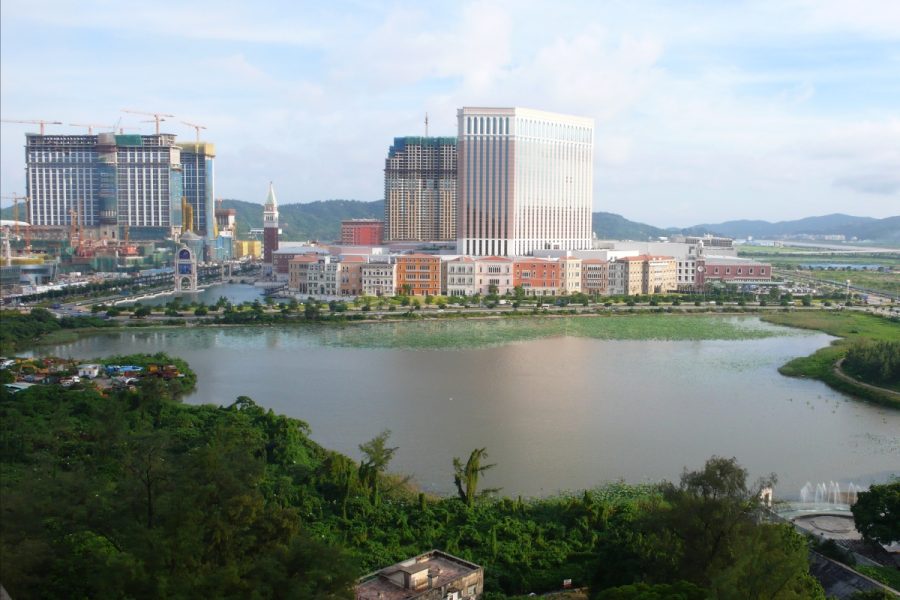 The woman was employed in a VIP club at a casino in Cotai.
by franz

Police in Macau have arrested a woman that worked at a VIP casino venue for the heft of nearly MOP95.5m (US$11.9m) in deposits from over 70 clients.

Macau.- Police in Macau have arrested an employee of a VIP casino venue on suspicion of stealing nearly MOP95.5m (US$11.9m) from more than 70 customers.

According to officers, the woman promised to give customers a 1.1 per cent daily interest rate on the funds. However, two of her victims complained that they were unable to withdraw their deposits worth MOP9m. The woman claims that a managing partner in the VIP room instructed her to transfer the deposits to another account.

Her case has been sent to the city’s public prosecution office for follow-up. Authorities are still seeking to determine the whereabouts of other suspects in the case.

He also revealed the government might invite the public to give its view on the maximum number of gaming concessions that ought to be permitted in the city.