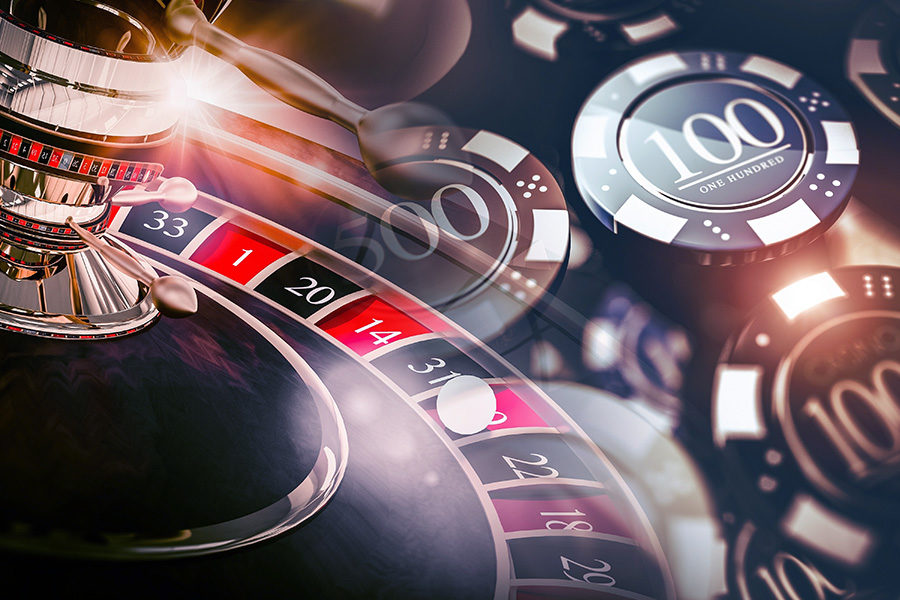 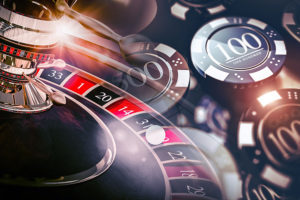 All major casinos saw a rise in visitation in October beyond Golden Week.
by paulak

The segment brought in US$288m between July and September.

Macau.- VIP gross gaming revenues in Macau rose 55.7 per cent in the third quarter (Q3) of the year compared to the prior three-month period.

In the first three months of the year, the VIP segment reported MOP14.8 billion (US$1.85 billion), more in line with results from previous years.

All major casinos saw a rise in visitation in October beyond Golden Week. Total GGR was down by 72.5 per cent year-on-year, after a semester with falls of over 90 per cent each month.

In October, gaming operators raised a total of MOP7.27bn, MOP5.05bn more than the previous month.