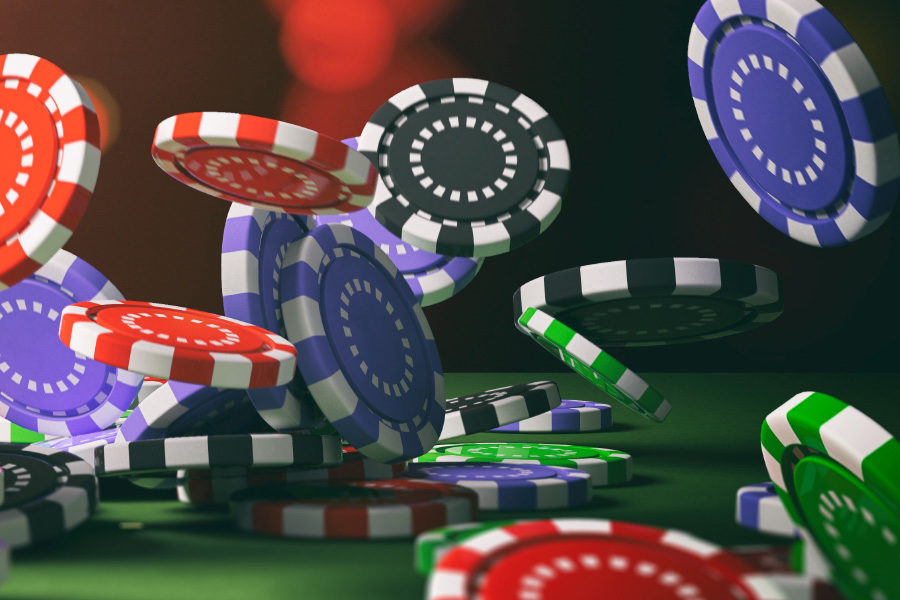 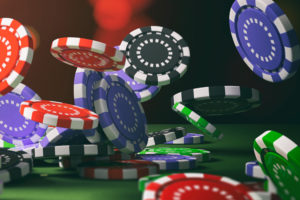 The DICJ said the year-on-year fall on gross gaming revenues was only 72.5 per cent, the lowest drop in the last six months.

That represents a 72.5 per cent drop compared to the same month in 2019. It’s the first time since April that the year-on-year loss was under 90 per cent, and the least severe decline since January when revenues were only 11.3 per cent below the previous year.

The results include the period when the Individual Visit Scheme (IVS) for visiting Macau from mainland China was fully restored, as well as the increase in visitation for Golden Week.