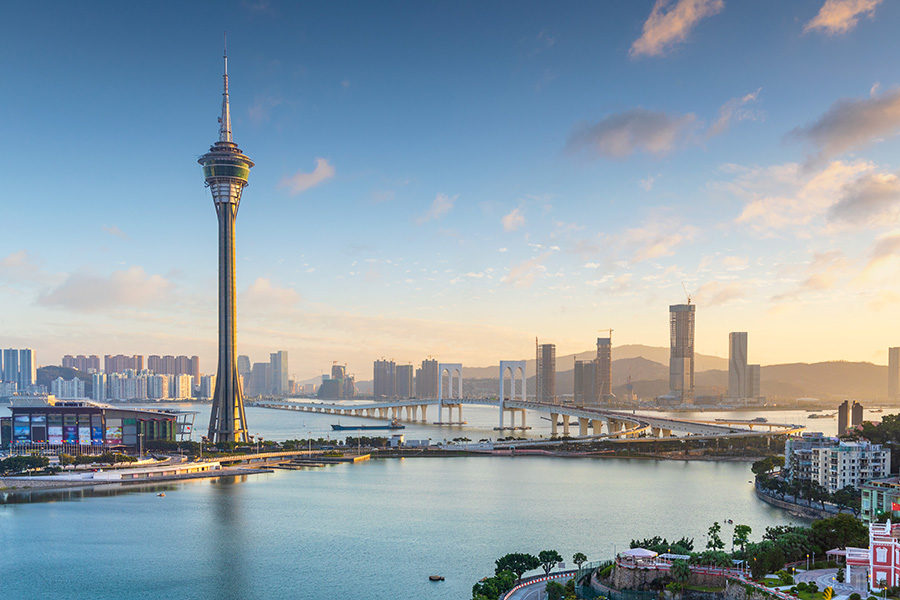 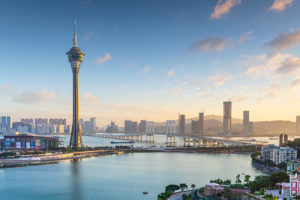 Macau.- September has seen a marked improvement for casinos in Macau. According to a report from analysts at Sanford C. Bernstein, casinos’ average daily gross gaming revenue (GGR) for the first six days of the month was nearly double the average daily rate through August.

The brokerage estimated the average daily rate taken for September 1 – 6 at around MOP83 million (US$10.4 million), compared to MOP43 million (US$5.3 million) for the full month of August. That’s an increase of 94 per cent, counting only the first week of the month.

GGR for the month will inevitably still be way below 2019 levels, but it appears that casinos may see a significant recovery on recent months.

Analysts believe the numers could continue to improve through the month as more visitors from Guangdong arrive through the renewed IVS visa system.

Macau GGR contracted by 81.6 percent year-on-year in the eight months to August 31, according to data from the city’s government.

Analysts from Bernstein said: “With a visa issuance timetable now in place, we believe the drivers of recovery will be confidence levels of customers to travel and spend, opening up Hong Kong to Macau travel and an increase in frequency of air transportation within Greater China, to airports in Guangdong/Hong Kong/Macau, to facilitate long-haul travel.”

However, S&P Global doesn’t foresee a significant recovery for gaming revenues in Macau until Golden Week in October.