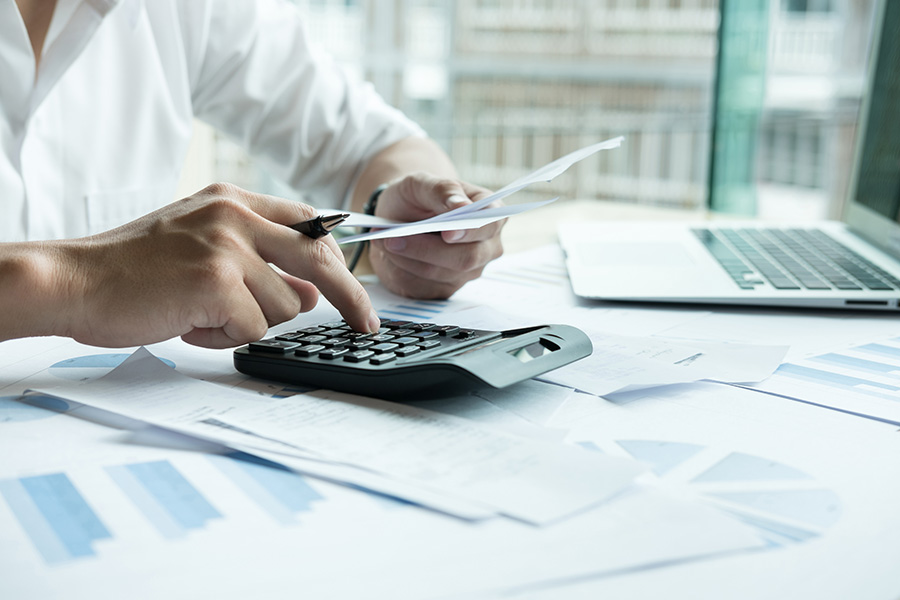 Macau’s GGR was up 16 per cent during the first week of July.
by franz

Macau has reported that mass-market GGR for the second quarter of the year represented nearly 66.5 per cent of total casino gaming revenue.

Macau.- The Gaming Inspection and Coordination Bureau (DICJ) has revealed Macau’s mass-market GGR accounted for about 66.5 per cent of total casino gaming revenue during the second quarter of the year.

At MOP16.8bn (US$2.11bn), the figure represents an increase of 16 per cent when compared to the previous quarter.

During the second quarter of the year, Macau’s GGR was up 7.3 per cent to MOP25.3bn, while non-casino revenue, which includes sports betting and horse racing, rose 14 per cent to MOP195m.

During the first week of July, Sanford C. Bernstein reported that Macau GGR was up 16 per cent when compared to the previous week.

In June, Macau registered its lowest GGR since November 2020, with a drop of 37 per cent month-on-month.

The drop in June was partly due to an outbreak of Covid-19 cases in the neighbouring province of Guangdong, which led Macau to tighten Covid-19 countermeasures at casinos and other tourism venues.

According to analysts, Macau’s GGR in July will be up 50 per cent when compared to March. Authorities have ended restrictions for those coming from Guangdong as Covid-19 cases decline.

JP Morgan Securities had previously estimated that Macau’s VIP gross gaming revenue (GGR) would reach 20 per cent of pre-pandemic levels during the second quarter of the year.