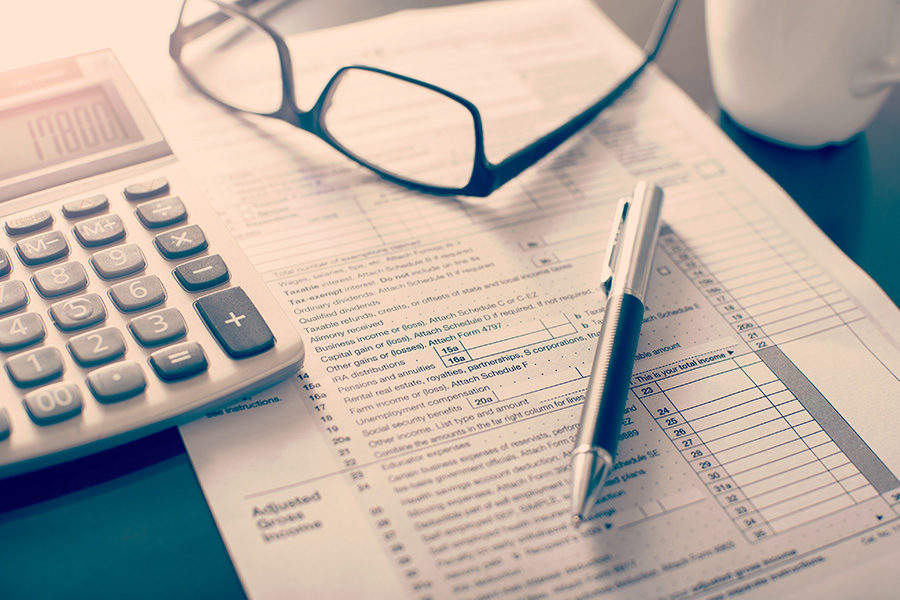 The number of non-resident workers has fallen.
by silajmat

The non-resident workforce in the hotel, gaming and entertainment sectors fell by 13.5% in the first 10 months of the year.

Macau.- From the moment the pandemic hit the SAR in January up until October, the number of non-resident workers employed by the hotel, food and beverages, gaming and entertainment sectors has fallen by 13.5 per cent.

There are currently 61,037 non-residents employed in the sectors, according to data published by the Labour Affairs Bureau (DSAL).

The bureau outlined that, as of October, about 46,809 non-resident workers were employed in local “hotels, restaurants and similar activities”. That represents a drop of 14.7 per cent from the first month of the year when the pandemic began.

Considering all sectors, the non-resident workforce has decreased by 6.1 per cent between January and October to 181,631.