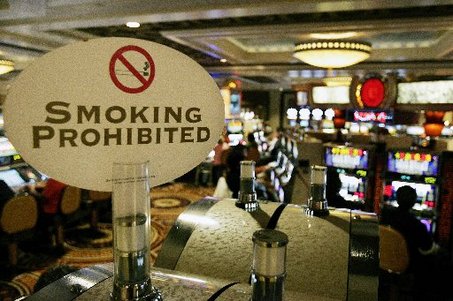 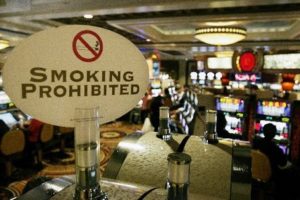 According to the Health Bureau, last year there was a significant increase in inspections but the number of prosecutions dropped.

Macau.- The Health Bureau reported a 19.8% decrease in the number of illegal smoking prosecutions in Macau’s casinos in 2019, a year that marked a significant increase in inspections.

According to the institution, there were 1,187 joint inspections of casinos alongside the Gaming Inspection and Coordination Bureau in 2019 – up 38.2% on 2018 numbers – but prosecutions for illegal smoking fell by 339 cases to 1,375.

While casinos remained the most common place for illegal smoking to take place, comprising 25.8% of all prosecutions for the year, the installation of additional designated smoking rooms is thought to be behind the fall in prosecution numbers. According to the Health Bureau, as of 31 December 2019 there had been a total of 677 applications for smoking rooms received from 35 casinos, with 642 rooms in 34 casinos now in operation.

Macau introduced its New Tobacco Control Act on 1 January 2019, extending the city’s non-smoking areas to include a ban on smoking in the VIP areas of casinos, with smoking now only allowed inside specially ventilated smoking rooms.