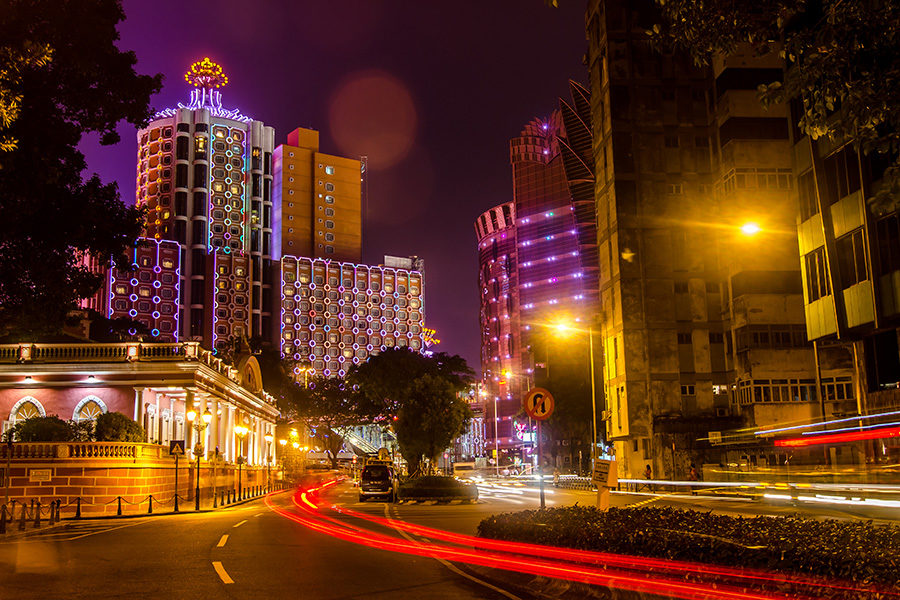 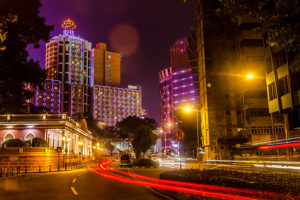 Macau needs to balance its budget after the plunge in revenues from gaming taxes.
by silajmat

An extra amount from financial reserves will be added to the budget to make up for reduced income from gaming taxes.

Macau.- The SAR’s chief executive, Ho Iat Seng, has announced that another amendment will likely be made to 2020 government budget in order to add an extra MOP20 billion (US$2.5 billion) from financial reserves to compensate for the reduction of income from gaming taxes after the plunge in activity during the pandemic.

Ho Iat Seng spoke to the press after his speech as CE to mark the 71st anniversary of the founding of the People’s Republic of China. He explained that the city’s overall income is still low and that the government does not expect a full recovery before the end of the year.

He added that his administration is under “great financial pressure” and explained that despite already allocating MOP38.9 billion from fiscal reserves to balance the budget, this amount will only be enough to support the economy until October. The extra MOP20 billion injection will be needed to cover November and December.

Local gross gaming revenues for the year from January to September dropped by 82.5 per cent year-on-year to MOP38.6 billion.

The Macau SAR government collected MOP22.8 billion in gaming taxes between January and August, 70.1 per cent less than what it collected in the same period last year.