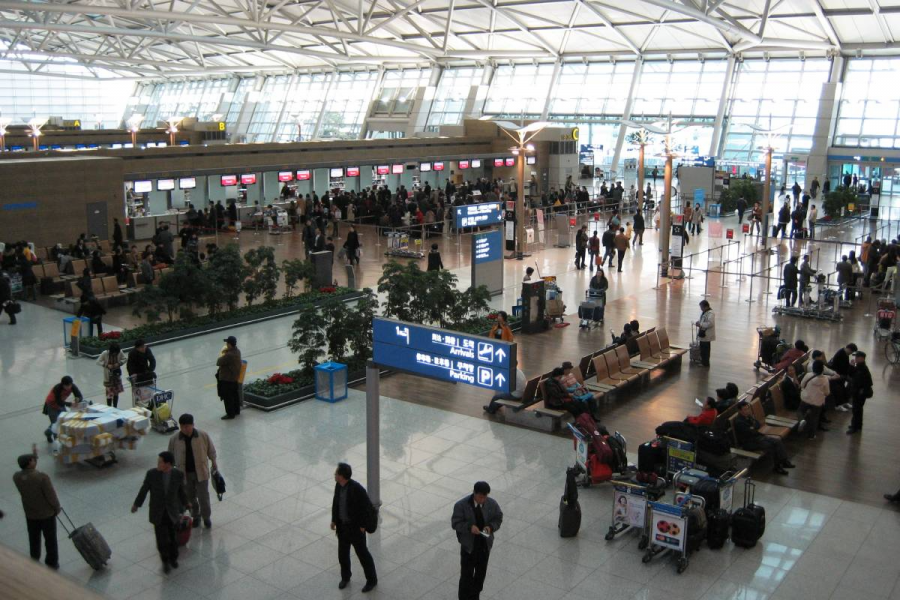 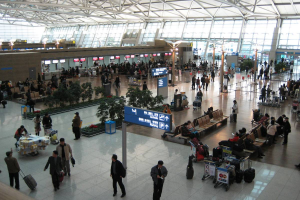 The average daily GGR has started to rise amid a rebound in tourist arrivals.
by franz

Macau.- Sanford C. Bernstein Ltd has revealed that Macau’s Gross Gaming Revenue (GGR) for the third week of November was up 25 per cent week-on-week. The average daily revenue grew from MOP194m (US$24.1m) to MOP242m (US$30.2m) when compared to the previous week, when the GGR was down 18 per cent.

According to analysts, the figure could have been higher but it was affected by a very low VIP hold. However, the number of tourist arrivals continues to rise, with the city recording 35,525 visitors on November 19.

The analysts said: “Last week, VIP hold in Macau is likely to have been below 0.5 per cent, or even negative, and is trending around 1.7 per cent to 1.9 per cent for the month, well below the normal level of 3 per cent, which has impacted negatively the average daily GGR figure.”

Macau’s Gross Gaming Revenue (GGR) won’t return to pre-pandemic levels until 2023, according to analysts at Standard and Poor’s Global Ratings. The credit assessment agency predicted that Macau’s GGR for 2022 will probably be between 60 per cent to 70 per cent of 2019 levels as China’s zero-Covid policy look set to continue.

Aras Poon, an associate director at the rating house, said: “Macau’s GGR was likely to stay weak next two quarters, and pick up more meaningfully from the second half of 2022.”